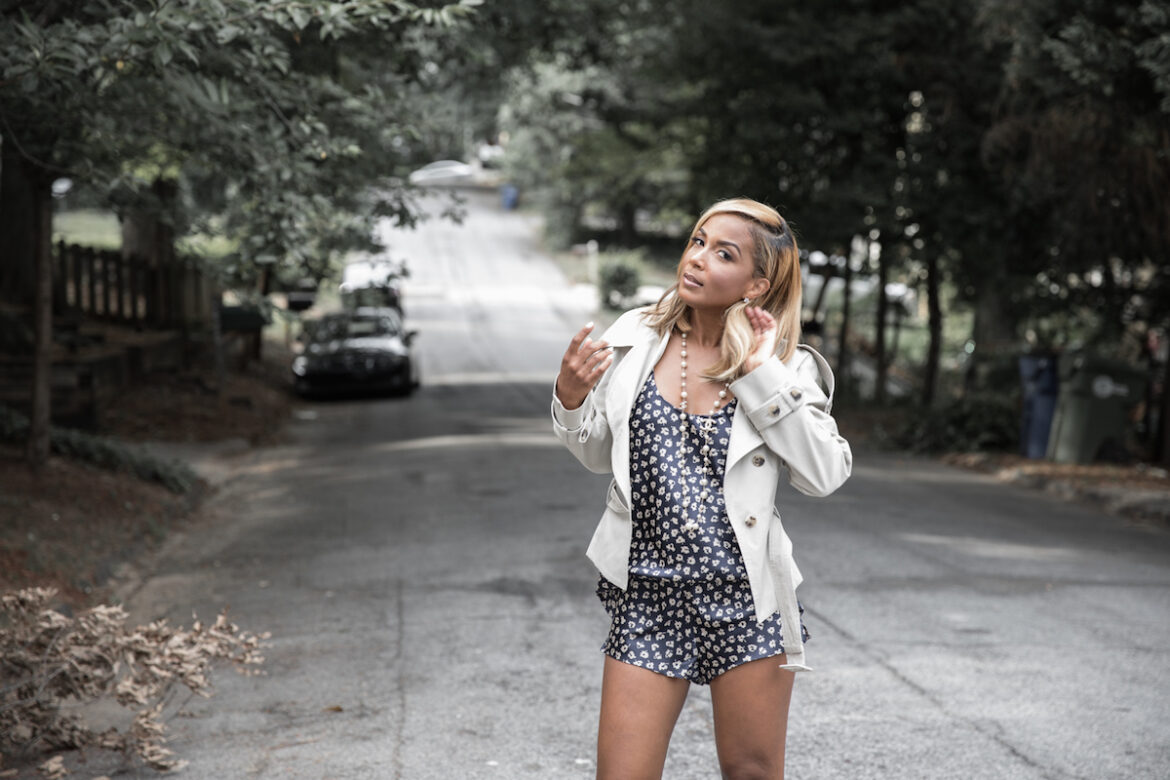 I recently had to share my husband’s SUV because my car was being serviced and therefore had to drop him off to work.  I called my girlfriend who lives in close proximity to my husband’s office to ask if she would like to grab a Starbucks and catch up. At first, she refused because she was still sleepy, but then she called me back and asked if I could take her to drop off a couple of boxes to UPS. she would in turn treat me to tea (I don’t drink coffee).  Of course, a free Starbuck’s tea was worth the U-turn.  As I made my way to her residence, I heard “Rake it Up” by Yo Gotti featuring Nicki Minaj.  I began to sing and dance in the car…”I tell all my hoes…back it up…rake it up, rake it up.” I even added “heyyyyy ???????? this is my new joint!”  There I was raking, backing it up, while driving with no thought of what I was saying…well…I take that back. I will say the thought did cross my mind. 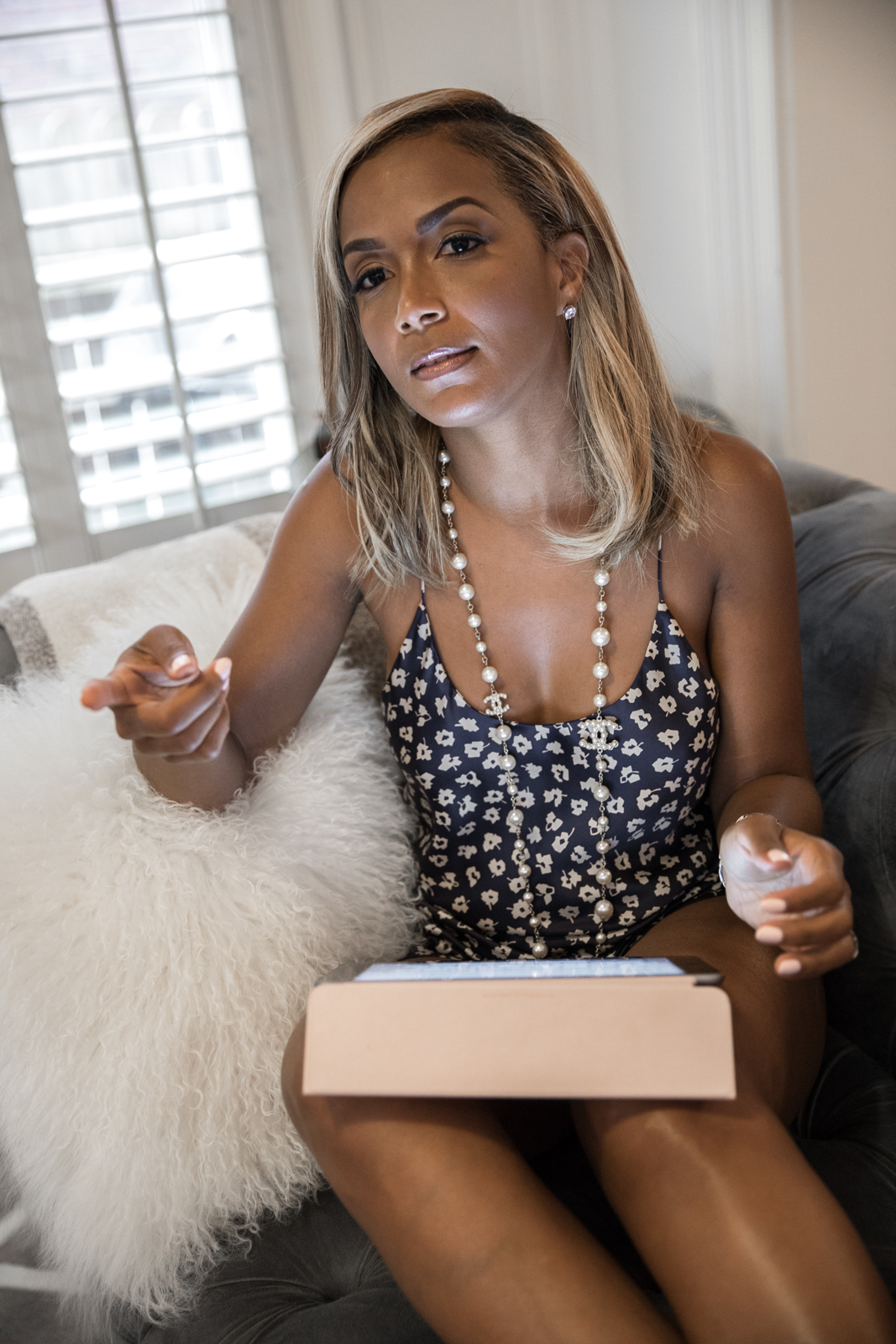 I asked myself, was Yo Gotti calling me a hoe? I also began to question the hook of the song…referring to women as hoes. But as I continued to listen to the beat…which was appeasing to me, the thought went right out of my head. 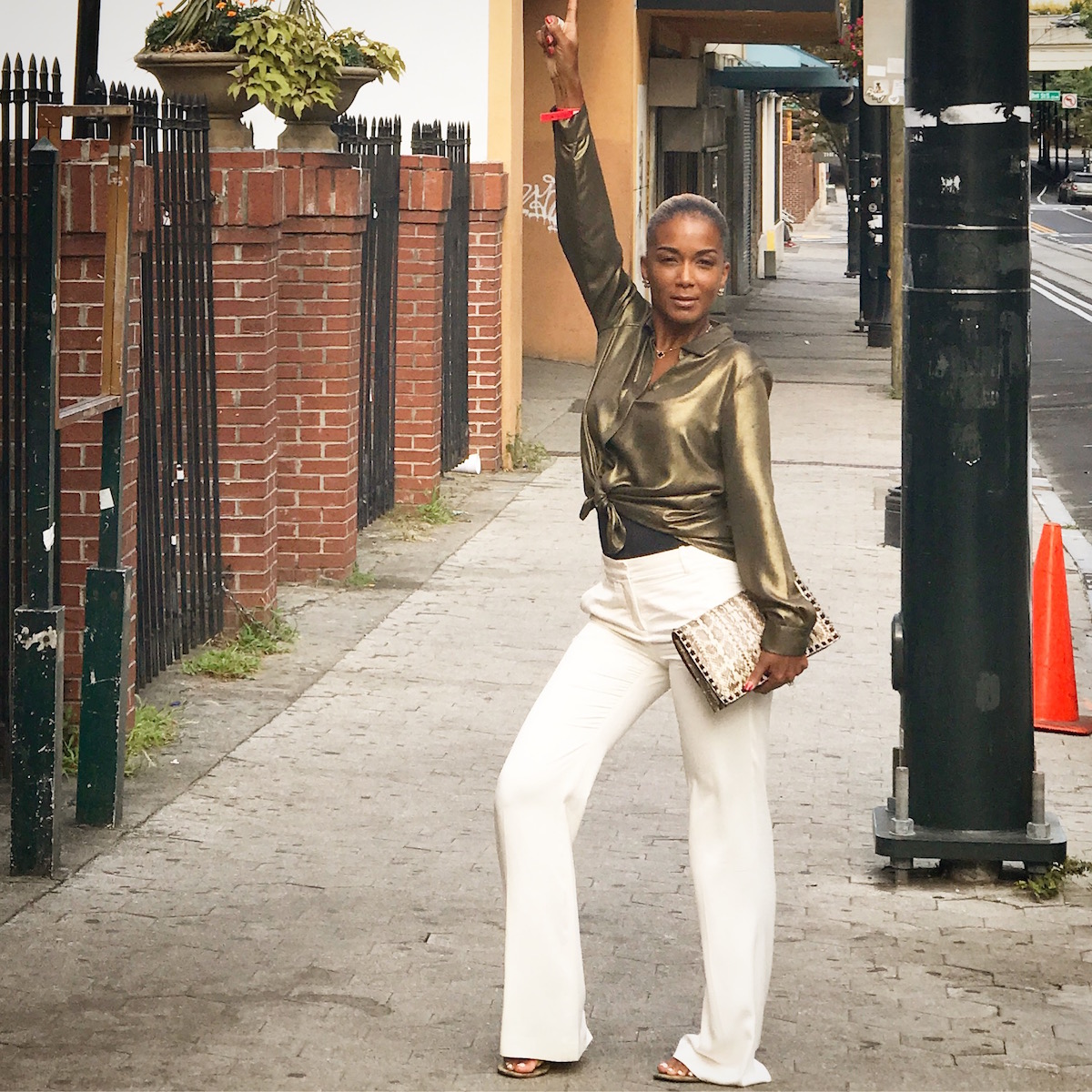 After the song finished, I had arrived to my girlfriend’s condo. I parked the car and called her to tell her I was downstairs. While I waited, I decided to check my Instagram. Would you believe the very first post on my feed was a post about the origins of the word “hoe” and how it is used in rap music to degrade women and strip us of our confidence. To add to the irony, the post was made by the husband of my girlfriend who I was waiting for (insert embarrassed face emoji here) ????. 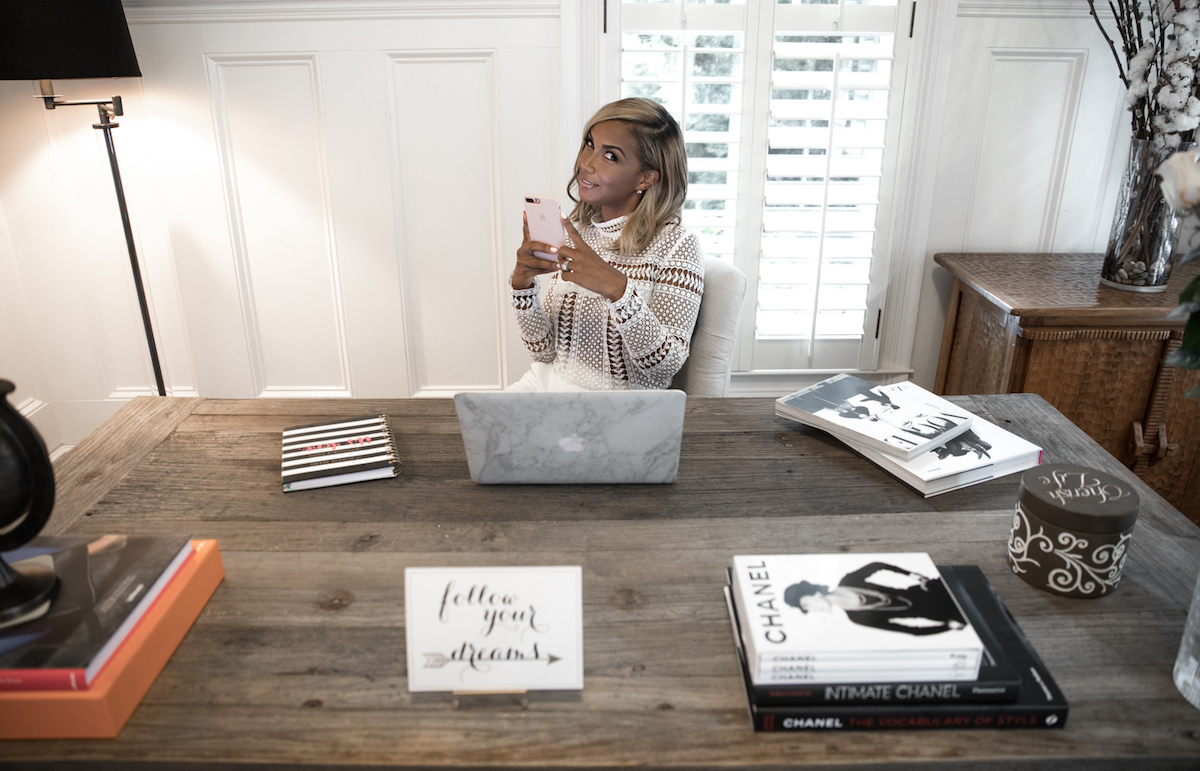 That post made me think about Queen Latifah’s hit single U.N.I.T.Y. 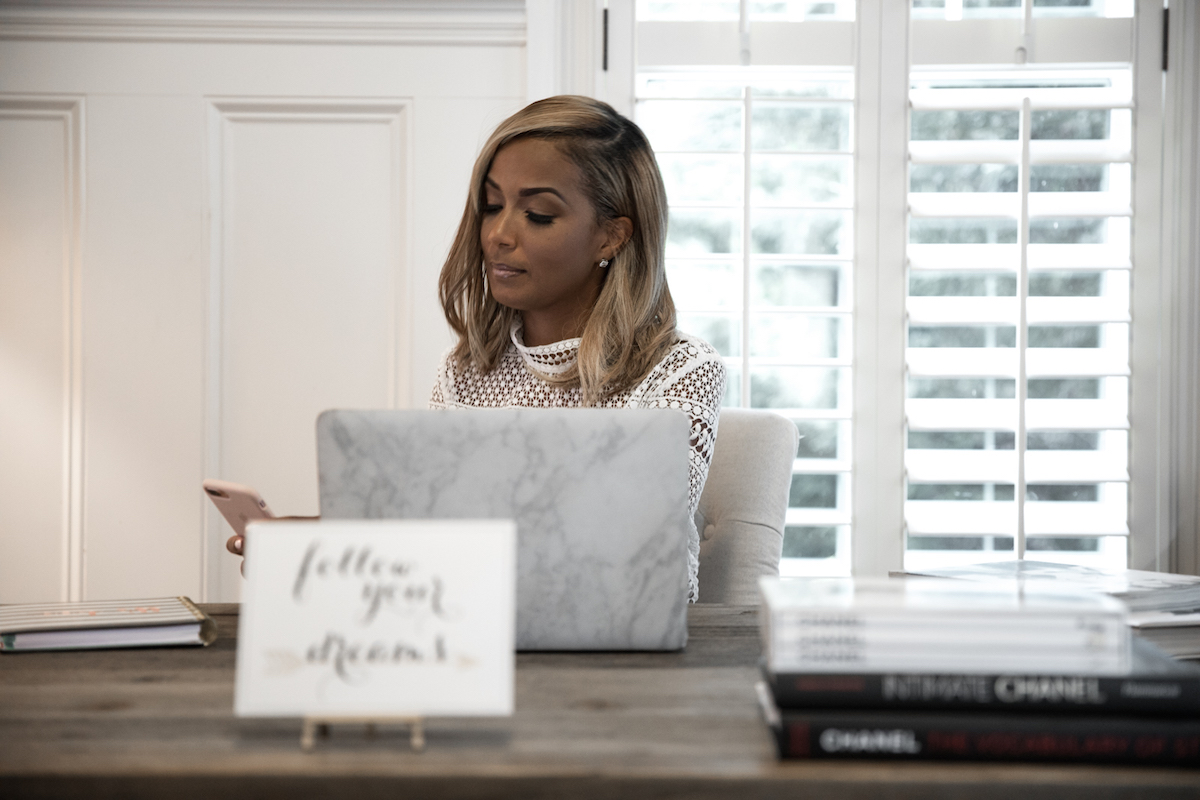 Queen Latifah released a song titled U N I T Y which my favorite part, the hook was “Who you calling a bitch?!?!? You got to let him know you ain’t a bitch or a ho”. How did I go from singing “who you calling a bitch…” to “I tell all my hoes…”.When I was in high school I can recall having to write an essay about what I believed a challenge for me would be in my journey to future success. My response was, “being a double minority, a woman and black in America”. I remember writing that America is known as the land of opportunity which is the reason why my family migrated to the USA. However, what I have learned is that in the past there are two groups that had to fight for equal opportunity in the workforce, women and blacks and I am both.  My ancestors who fought two struggles for me to have the opportunities to be an entrepreneur would frown on me singing the words with excitement…” I tell all my hoes…” 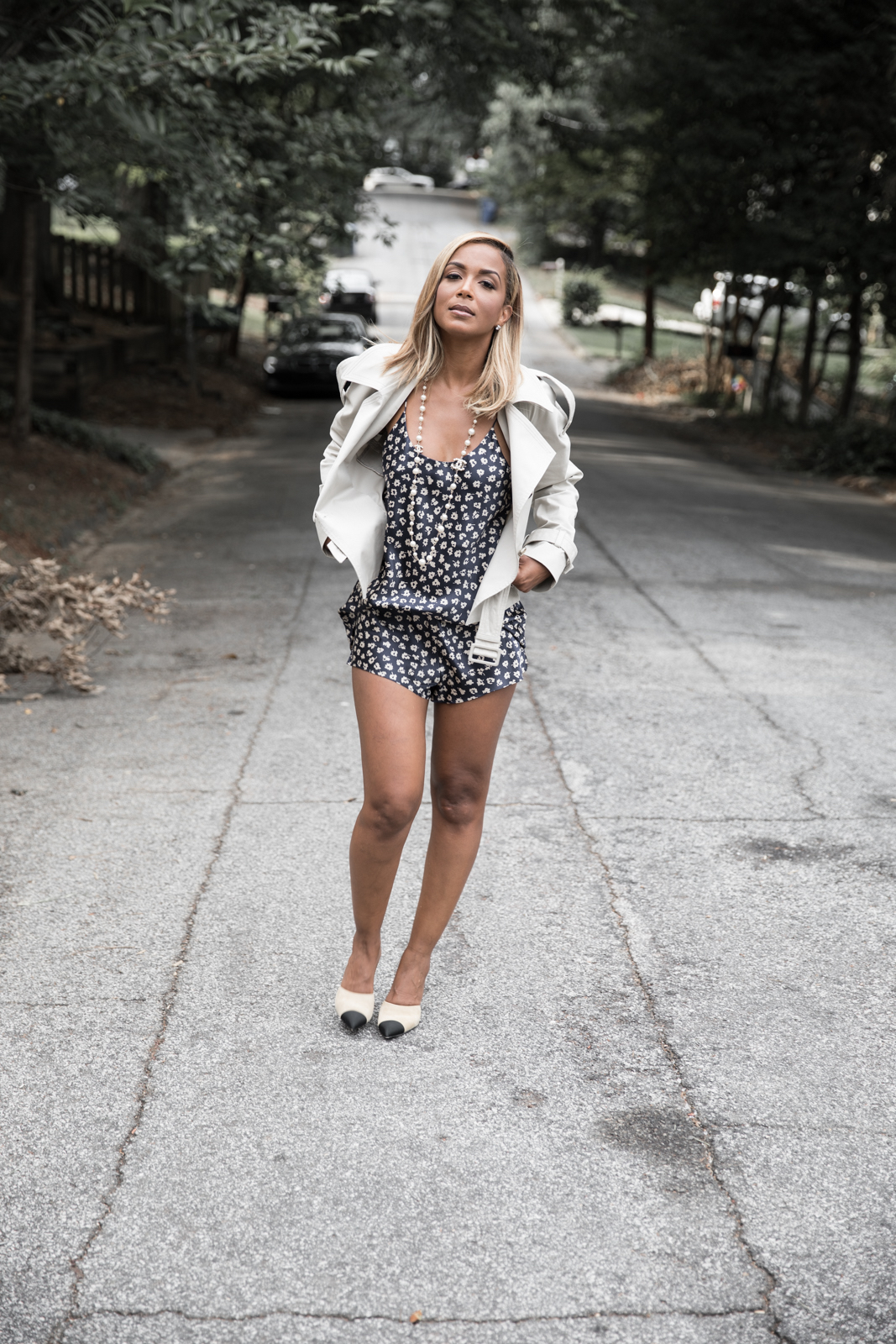 I have two daughters and my role as a mom is to raise them to be beautiful not only on the outside but most importantly on the inside as well. The beauty inside comes with telling them they’re smart, intelligent, beautiful and fun-loving girls; Not that they’re bitches and hoes! I immediately realized that I have to be more careful about what comes from me (my words, my actions) to those who came through me (my children). I am changing my tune! 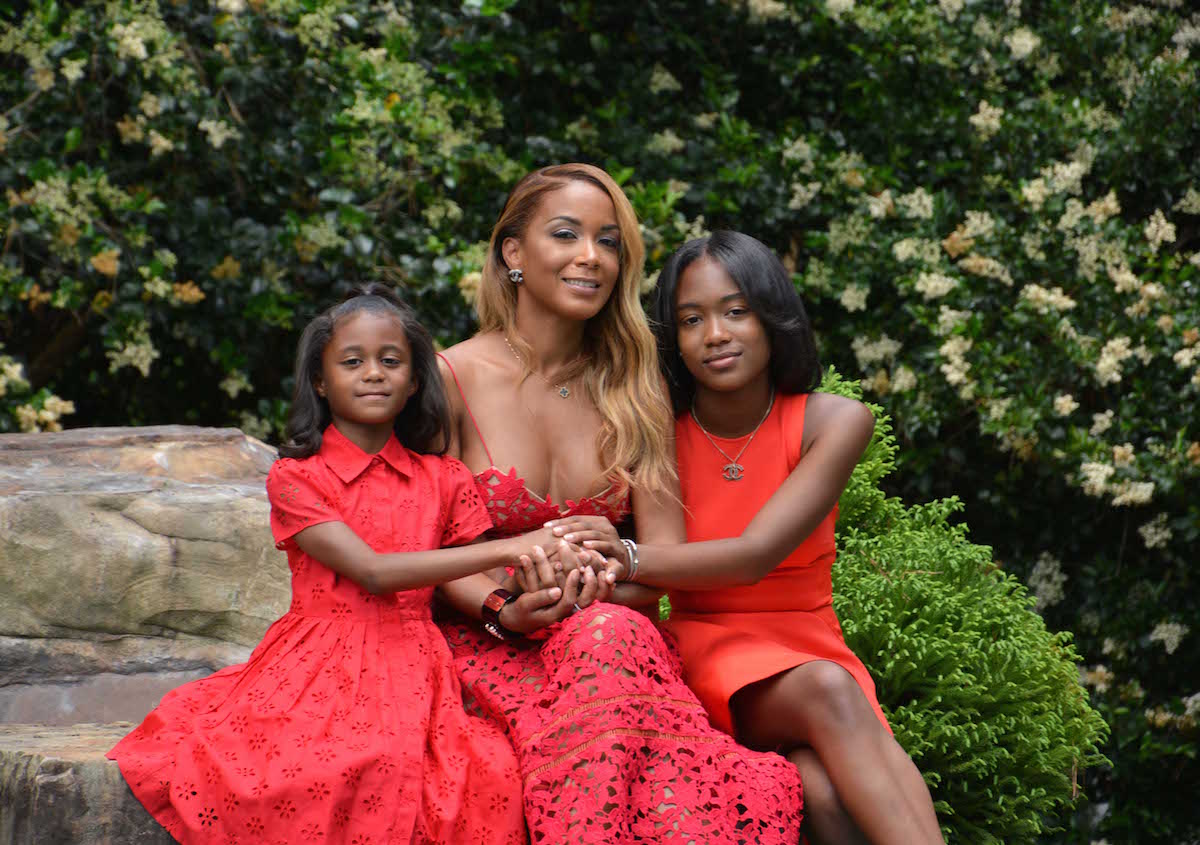 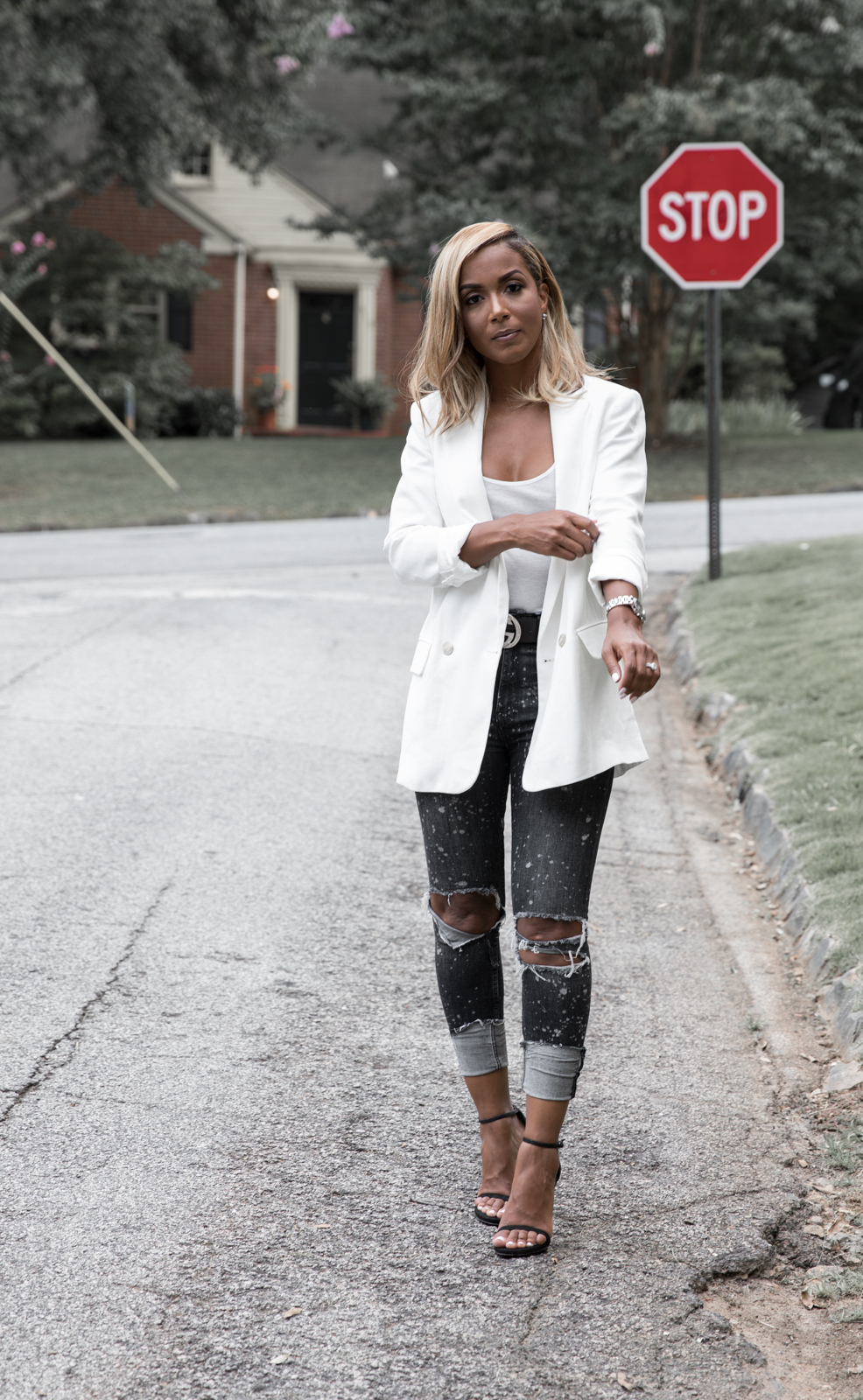