This is America!: My Un-American Experience…. I started my life style blog approximately a year ago with the intention of writing about my real life journey. I have not blogged since the new year but felt it important to start again after a real life experience I had that I would like to share.

I believe Art is an expression of life and this picture is a true testament of that. My husband and I are standing in-front of a piece of art we commissioned that was crafted with us in mind. The artist asked that we take this picture. The timing was appropriate because just recently I was made to feel Un American even though I am an American citizen. Yes I am a Native of Jamaica of Jamaican and Chinese decent, but last I checked with the exception of Native American Indians we are all immigrants or descendants of. You may ask why then was I made to feel less of an American. It started with one “bad apple” aka a loan consultant associated with a bank in America (wont mention no names 😉).

Recently a family member applied for a loan at a well known bank. Because of my credit history and my history with the bank of which he was applying for the loan, he asked for my assistance. We both were on the phone when the loan was approved and for a very low interest rate of 4.5%. Let me pause for a second and say my Family Member lets call him John, has NO criminal background, he is college educated, and all though by law he is a Resident Alien (he js a Citizen of Jamaica but resides, work and pay taxes in the USA) he is what you would consider a “good Citizen”.
During the verification process I listened as Tim, the loan Consultant on the phone was good until John mentioned he is a Resident Alien. Tim asked for his Resident Alien card and John stated “I cant fax or upload at this moment because I am traveling and the card is at home”. John continued to say “can I get it back to you later. Tim said well I would need a copy sent Now (while on the phone) to complete the loan. I stepped in and asked can we do a pre approval pending the receipt of verification documents. My request was granted and the loan was pre approved. We thought everything was good but to our surprise Tim came back stating that he could not verify John’s current address because it was not on his credit. John offered to send a copy of his license with his current address of two years and Tim refused and stated he would now have to decline the loan. A loan that was already approved, already had inquires from the credit bureau (alert from Experian came through immediately). Even after asking several times to Tim is there anyway we can provide verification of address Tim insisted No and was eager to retract the loan. It was almost as though he was looking for a loop hole not to give the loan that was approved by underwriting. I stepped in again this time with my private banker and he asked Tim to do a authentication process that if passed would allow the pre approval to be held and John would go into the bank and provide verification.
While listening in on the call, I felt very Un-American.  I felt as though John was dealt with in an unfair manner secondary to him and I being immigrants.  I am a platinum honors client and the service provided made me feel like a second class citizen.  I realize in that moment having money in the bank really does not relinquish hate.   I also learned from John’s self control on the phone that the way you get results is always maintain control, “never let them see you sweat…”.

John passed the authentication and the next day went into the bank to provide verification and walked out with his approval letter and then with his car.  However, I still had to ask myself when it was all said and done, why did a lawful Resident have to deal with this treatment from an American bank. Is this Not America? The land of opportunity… I wont let one bad apple/ negative person, spoil the reputation of a bank that I have been with for years and have had good service in the past.  That is my reason for sharing: This is America! Yes they’re bad apples but it doesn’t spoil the batch. They’re those individuals who jump at the opportunity to deny your pursuit of happiness. Never let them do that! Because for that one negative person they’re three other positive individuals willing to help. Making America Great again should not focus on those negative individuals but the positive ones… Martin Luther King once said “darkness cannot drive out darkness only light can do that”. Lets focus on the brighter side of life to drive out the dark! 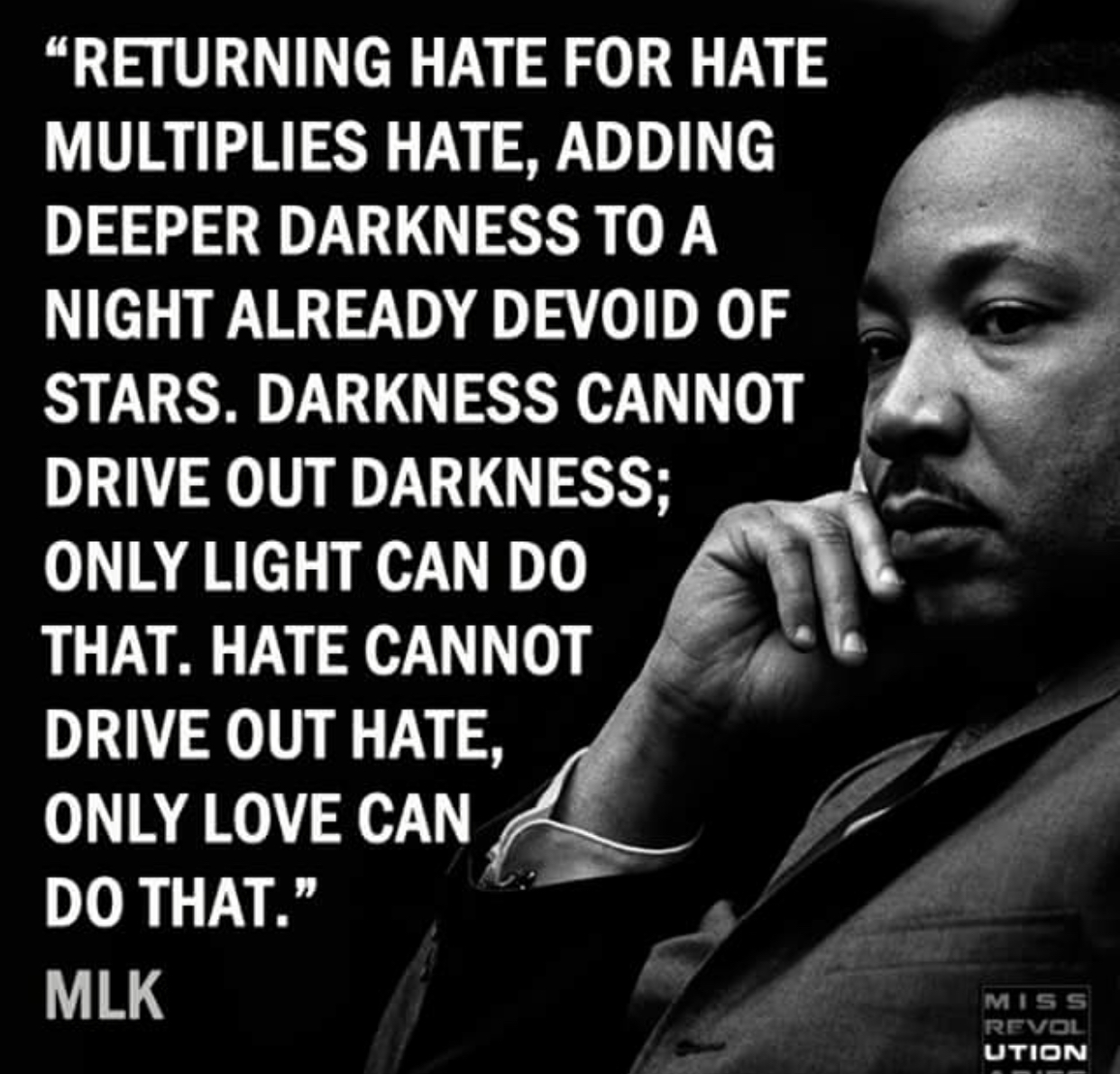 Even the littlest Creatures understand what Bob Marley meant when he song “One Love, One heart lets Get together and feel alright…. 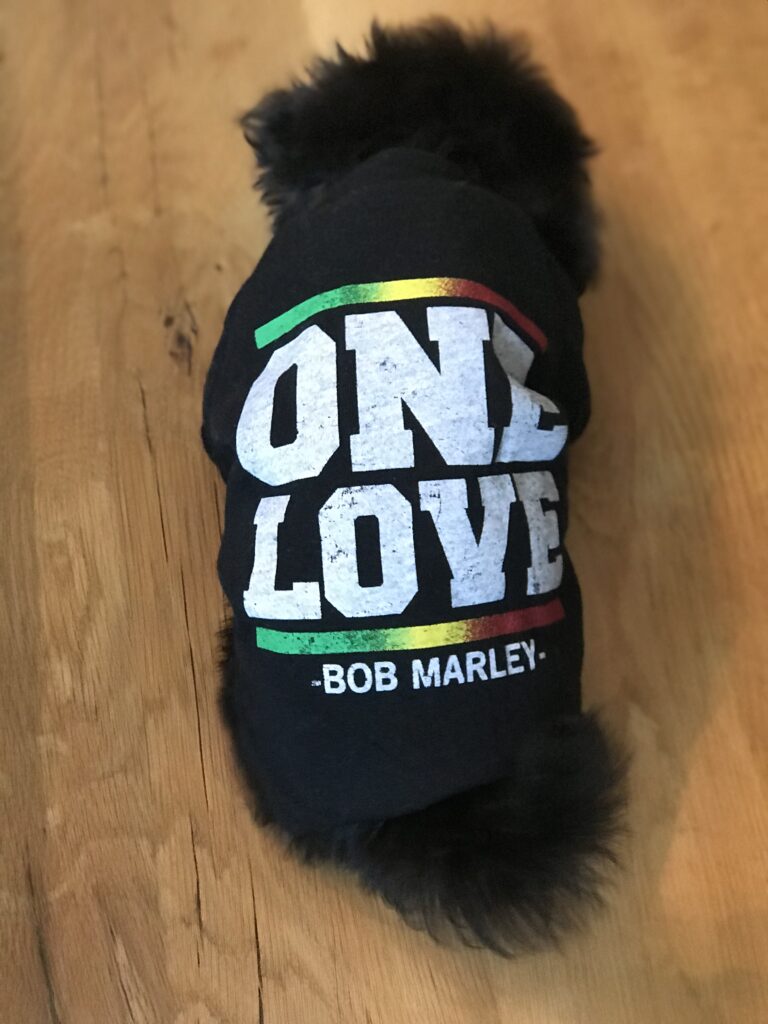 Introducing Buddie! The newest member of our Family! 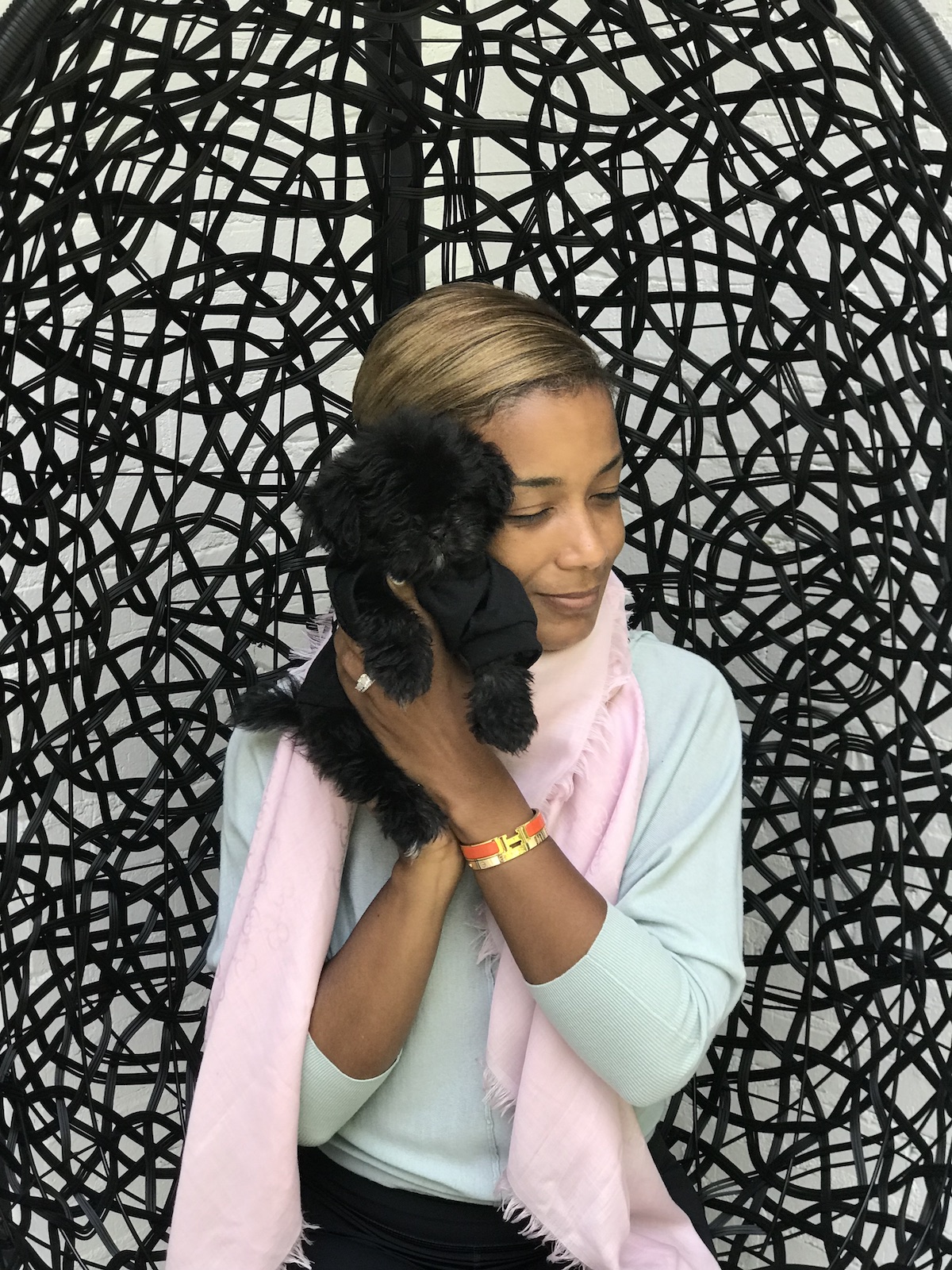