The Greater Good: The Sacrifices you make being a Mom. 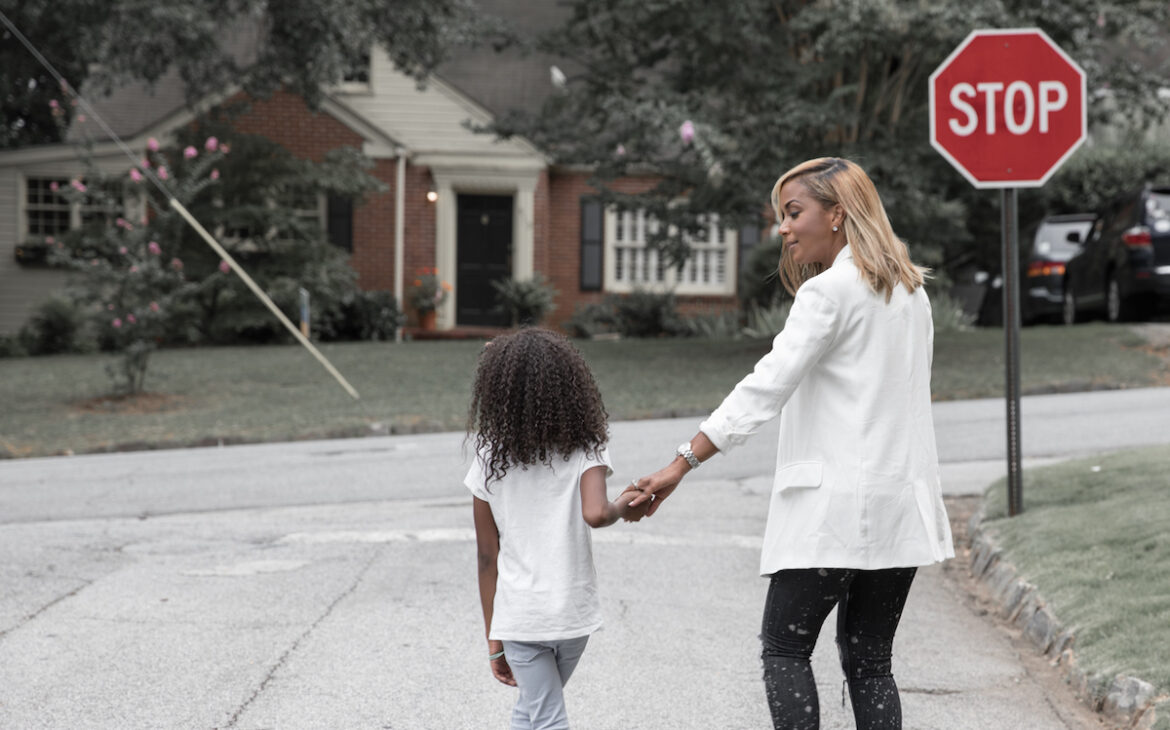 I can’t say that even at 26 when I had my first child I was prepared to be a mom. Prior to having my first born I was working 12 hour shifts at a hospital in NYC. I drove a two door sports model car, I fended for myself, and my wardrobe consisted of tight leather pants, stilettos and low plunge blouses. However, when I had my daughter my lifestyle changed. I still worked 12 hour days at the hospital but instead I traded the two door for a four door sedan and I now had someone else other than myself to fend for. I kept the leather pants, low plunge blouses and stilettos in my wardrobe, I just didn’t wear them to the PTA meetings! 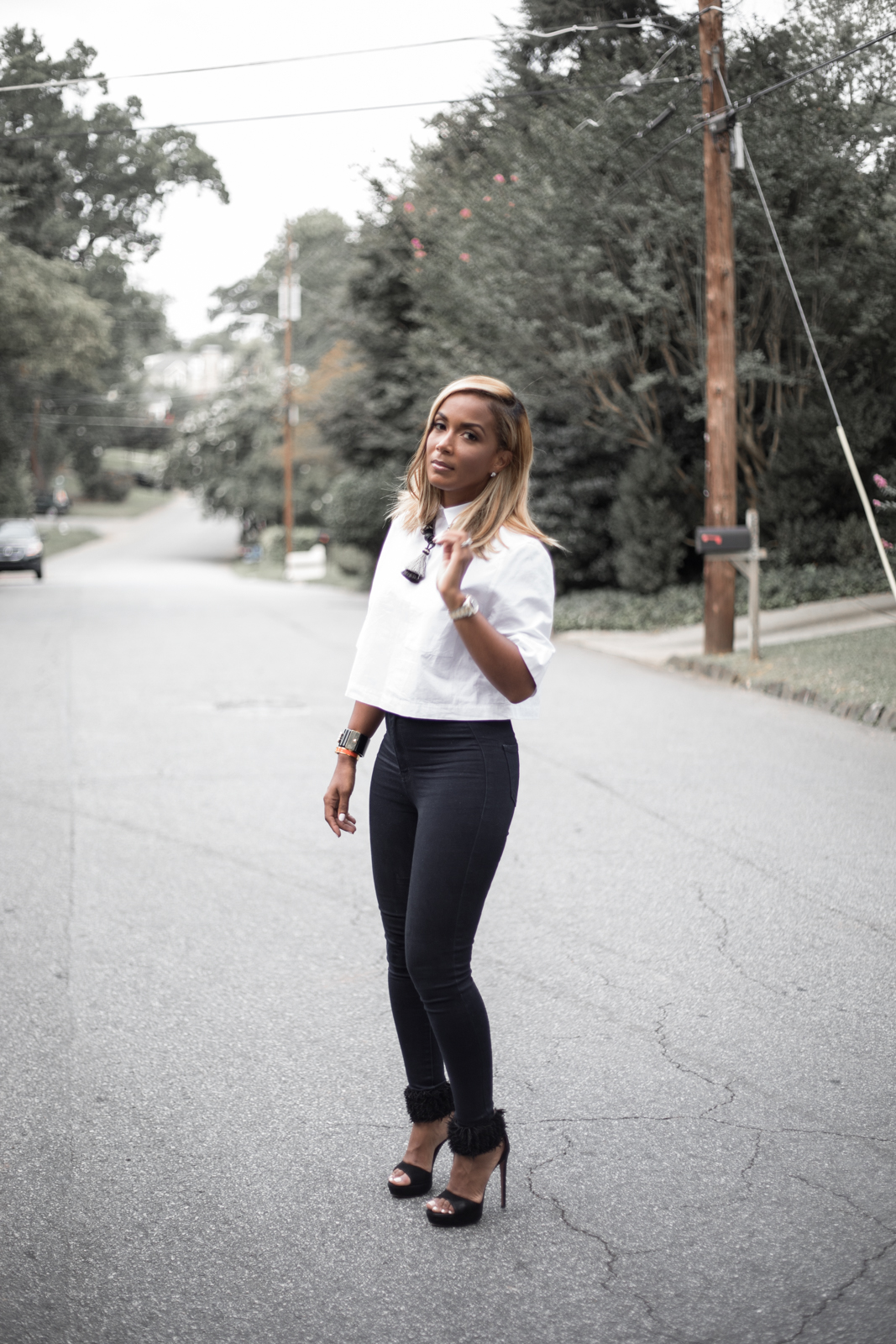 My relationship status also changed. I went from being in a relationship to being single. I never pictured that I would be a single mom but then again I never pictured being a mom at 26 either. To be honest, in my early twenties I was not the girl who dreamed of getting married, having 2.5 kids and a dog. (Btw is their such a thing as .5 kid, I assumed .5 is pregnancy lol) You would probably think…at 25 when most of my friends were getting married and having kids that I wanted to do the same but you would be wrong. Looking back I think that’s why my daughter’s father was attracted to me, I never stressed marriage. I did however, require commitment and fidelity; which he gave until he didn’t… and just like that at 26 I was a single mom. 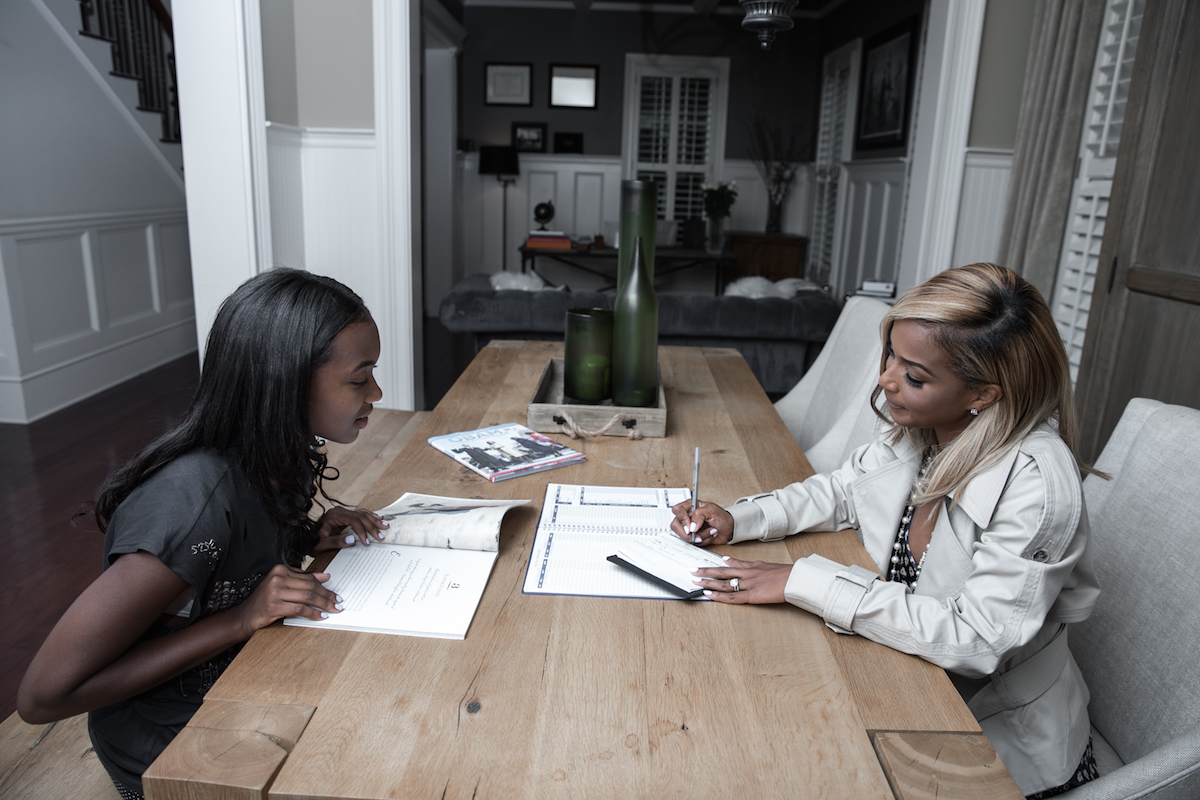 A year after having my daughter I decided to relocate to Atlanta, GA to be closer to my support system, my parents and my younger sister who was in high school at the time. We (my daughter and I) lived in a three bedroom apartment in NYC and I had a live-in Nanny who was fluent in Spanish and English. However, I also worked long hours and my daughter spent a lot of time indoors because my apartment did not offer a big back yard for her to roam. Relocating to Atlanta offered big back yards and big Christmases with family for my daughter. My decision to relocate to Atlanta also meant an annual $30K pay cut. 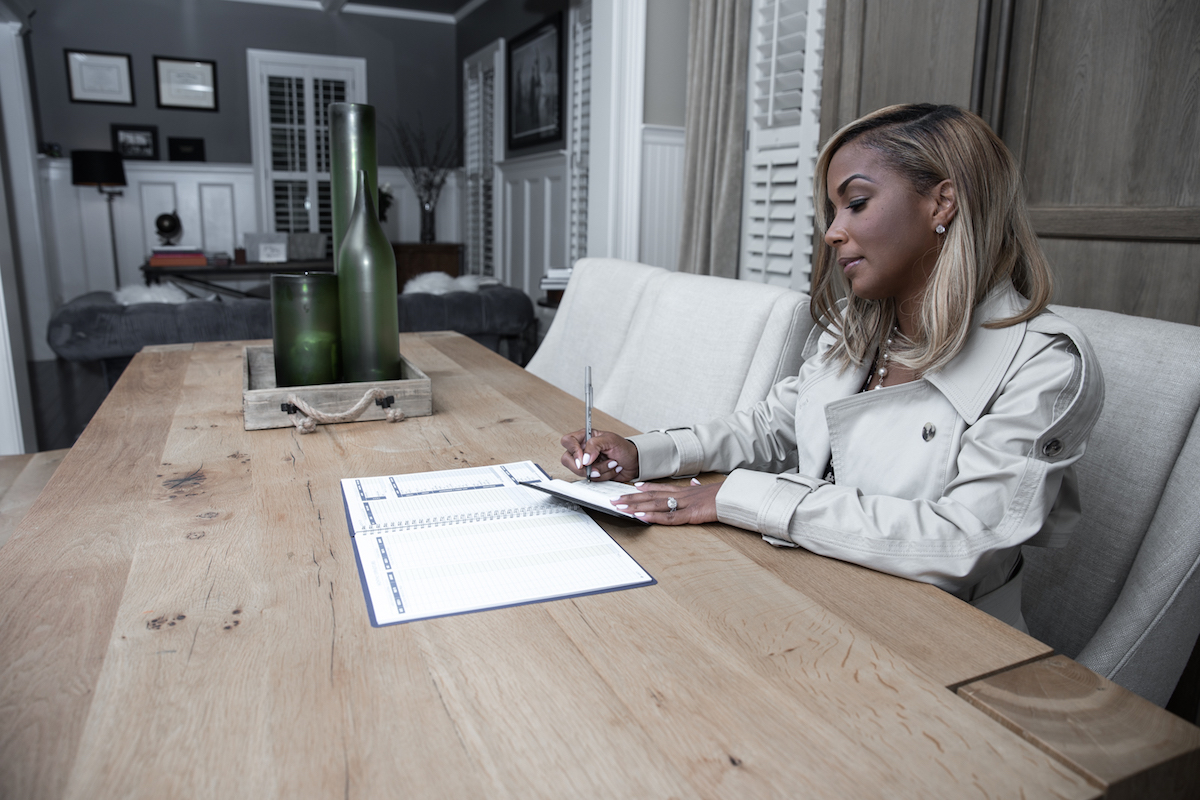 Even though the recruiter tried to convince me that the cost of living was cheaper than NYC, which it was when considering real estate, but the cost to maintain my lifestyle was still the same. My car note, my student loans, my credit card bills, they were all going to be the same. I decided to move to Atlanta regardless of the $30k pay cut for the greater good, my daughters happiness. My thought was, I am a hustler and the money part I will figure out. I was willing to make the sacrifice of the “fabulous” lifestyle in NYC in search of green pastures for my daughter. 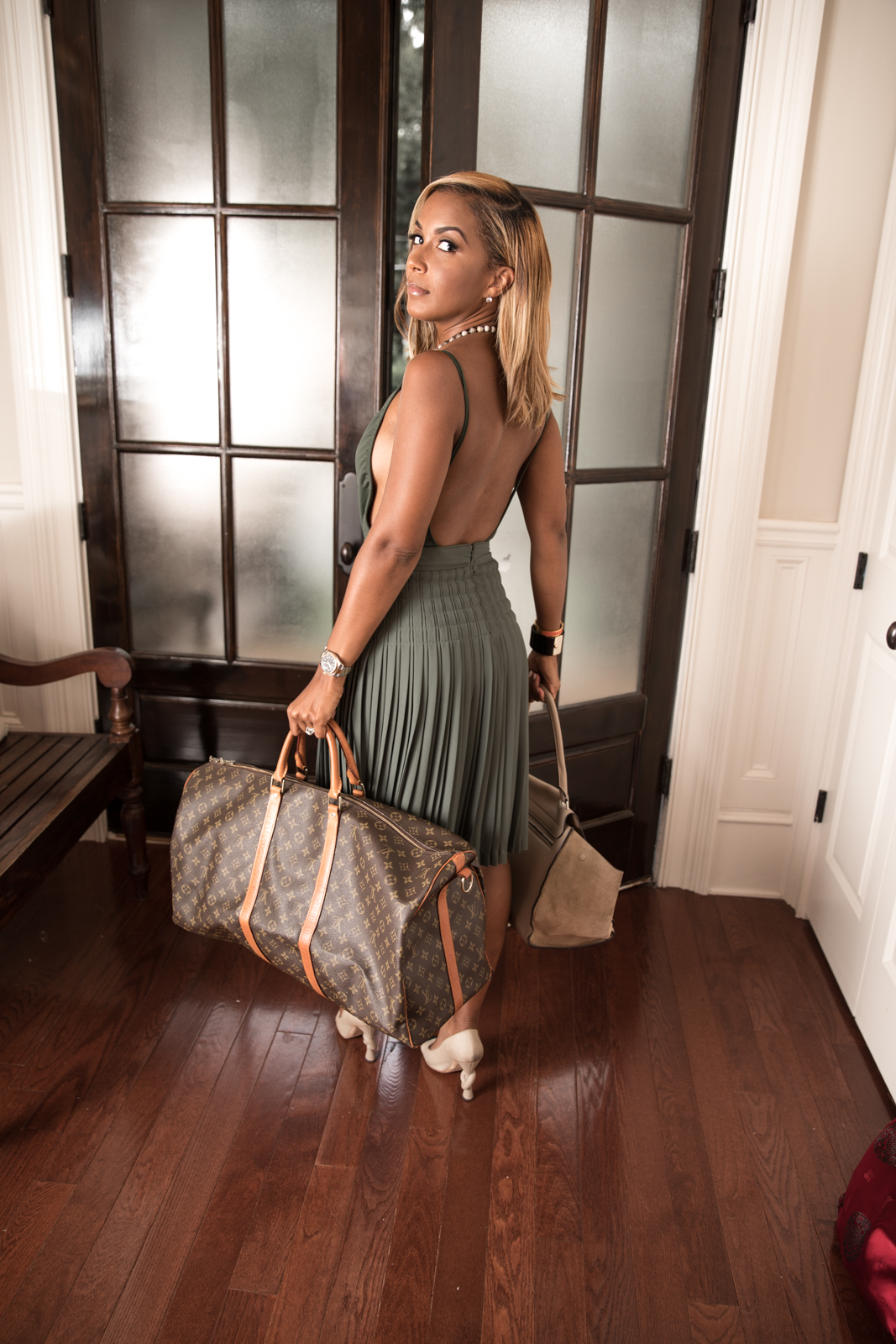 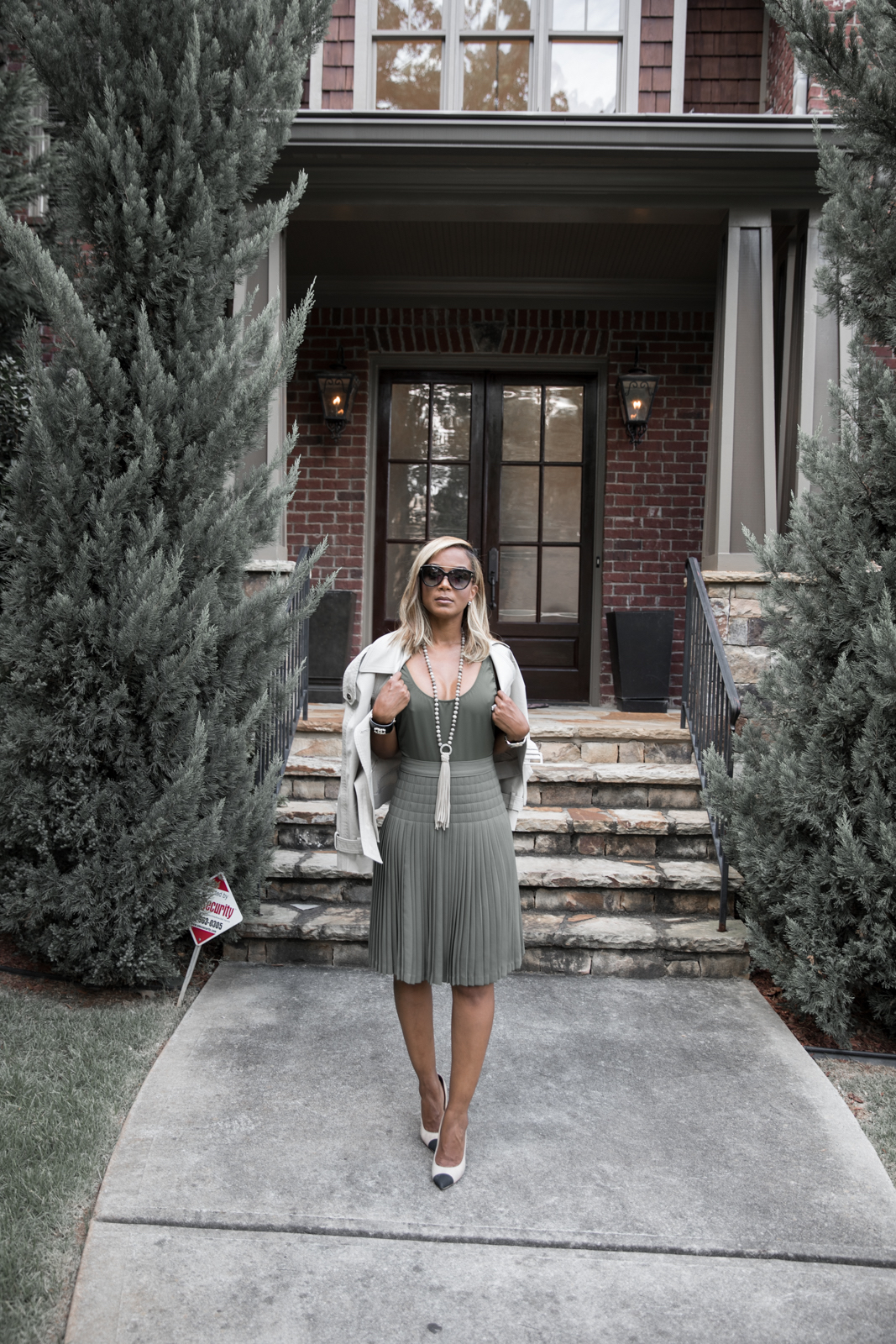 Life does not always go by a blueprint. Sometimes you never know what God has planned for you that will at times change your life as you know it. There are also times that we are not prepared for change nor do we have the answers to deal with that change. The only thing we can do is learn to adapt and when we are not certain what door or opportunity to choose, choose what will be the greater good. The greater good for me back then was choosing my daughters happiness. Ultimately, doing so lead to even greater things for my lifestyle. After relocating to Georgia, I met my husband and my two beautiful step-sons. Later, I had two more kids and yes, a dog :). 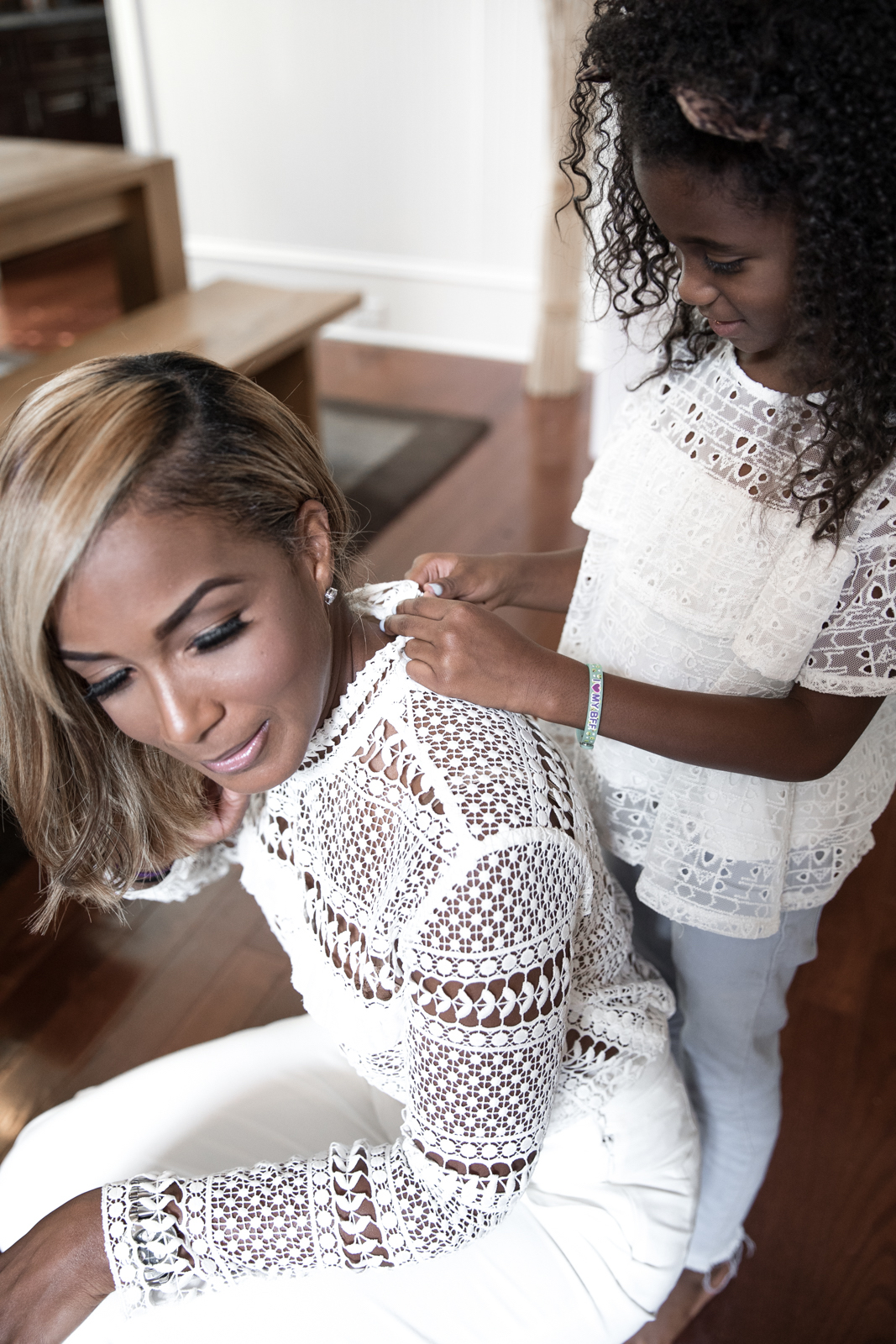 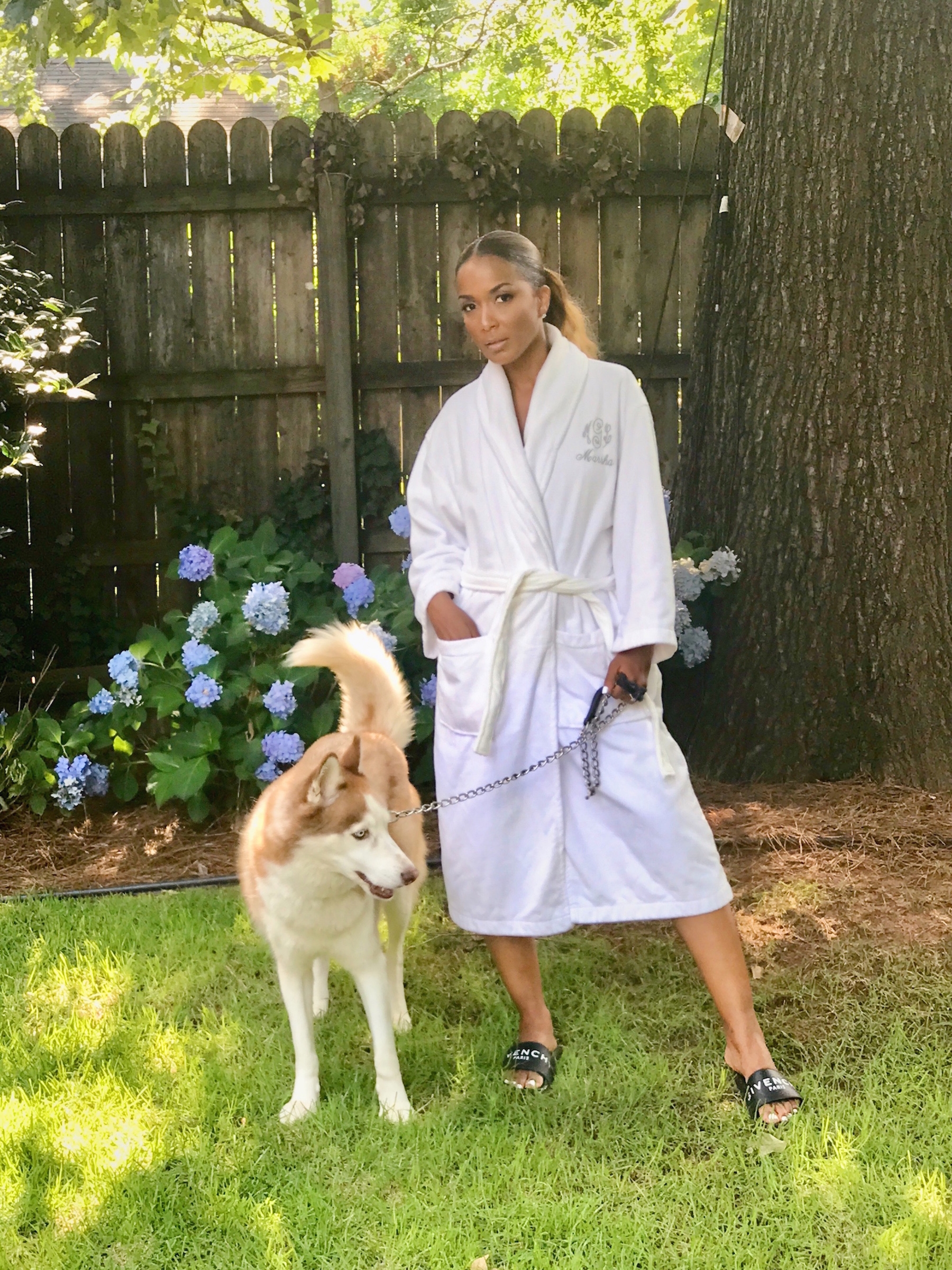 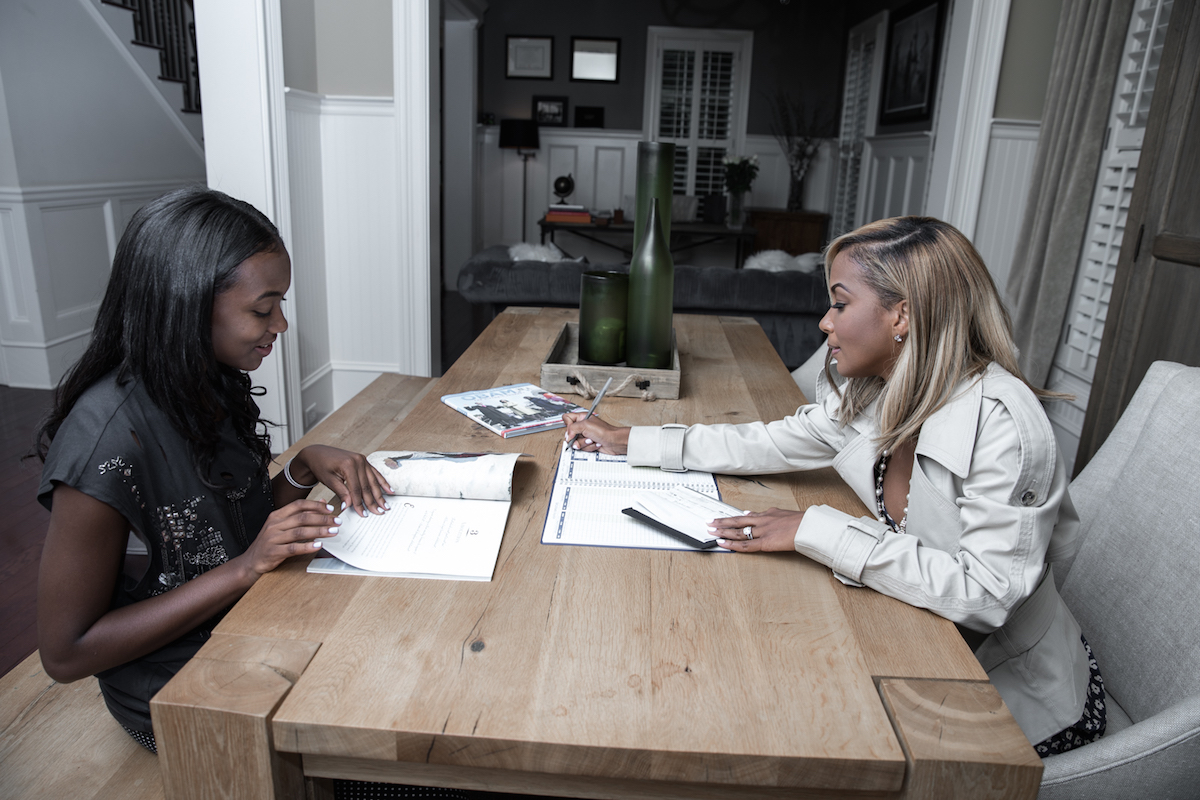 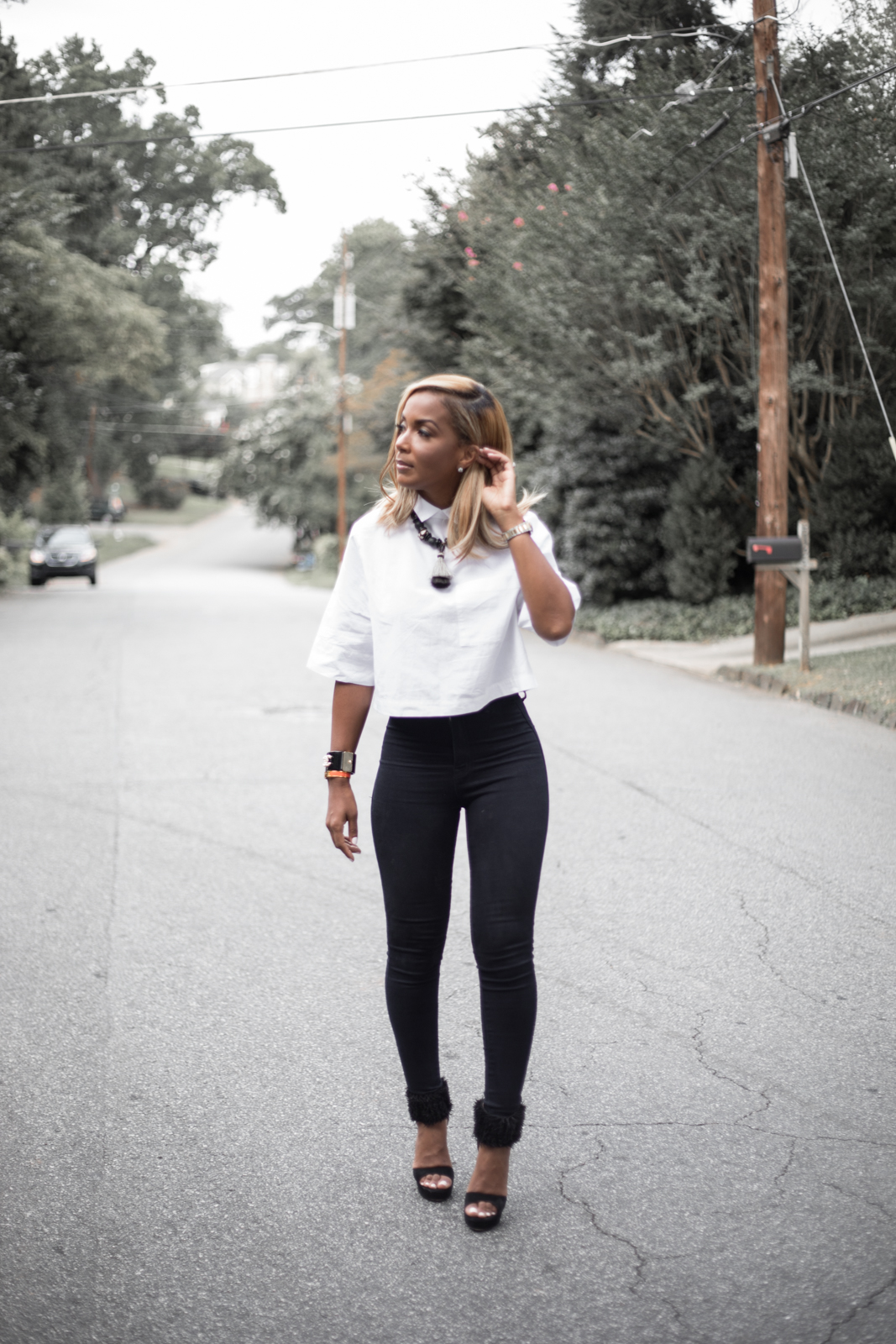