What’s Thanksgiving?… Are you Giving Thanks or Following Suit ? 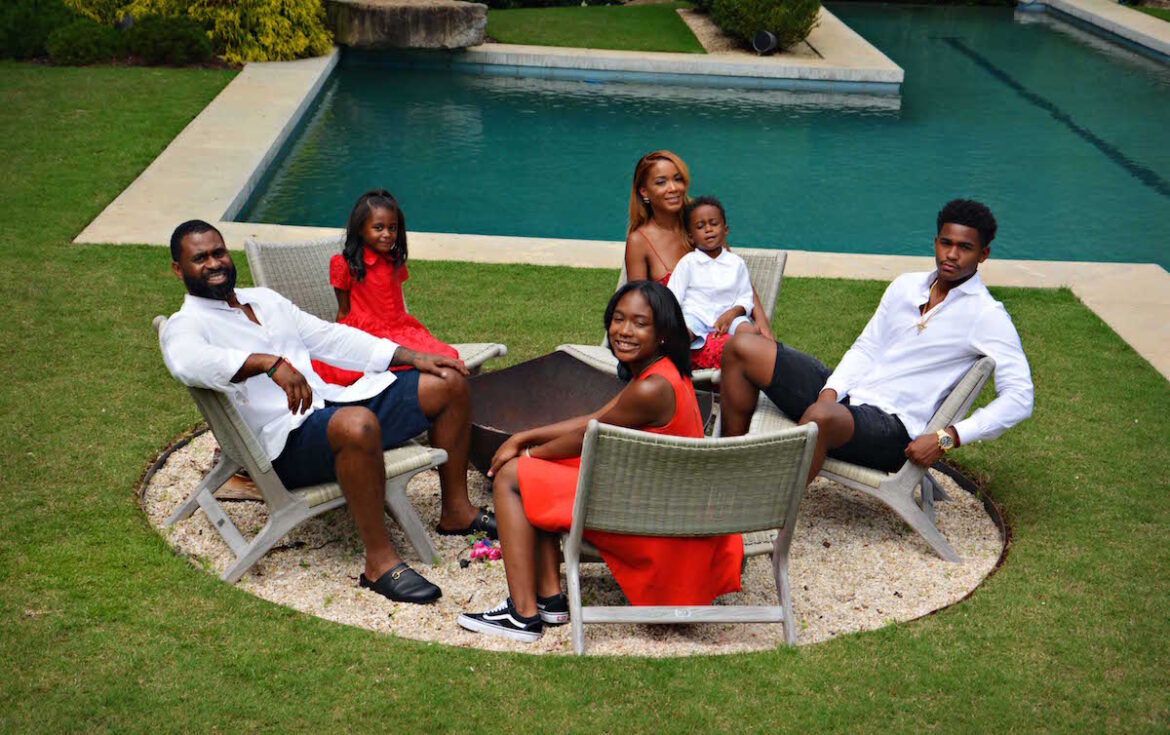 With Thanksgiving approaching and my children out of school, I thought of things to occupy their time that was also relatable to the holiday. I asked our four year, and our seven year older “What is Thanksgiving and what are you thankful for?”.    Zach, my four year old, being the smooth operator he is responded quickly “I am thankful for you mommy.”   He thought that would get him off the hook to answer the question of what is Thanksgiving.   My seven year old whom I consider to be a child prodigy, surprisingly did not have a definitive answer either.   Her guess was a turkey dinner and a mention of James Olgethorpe a name she recently is learning about. 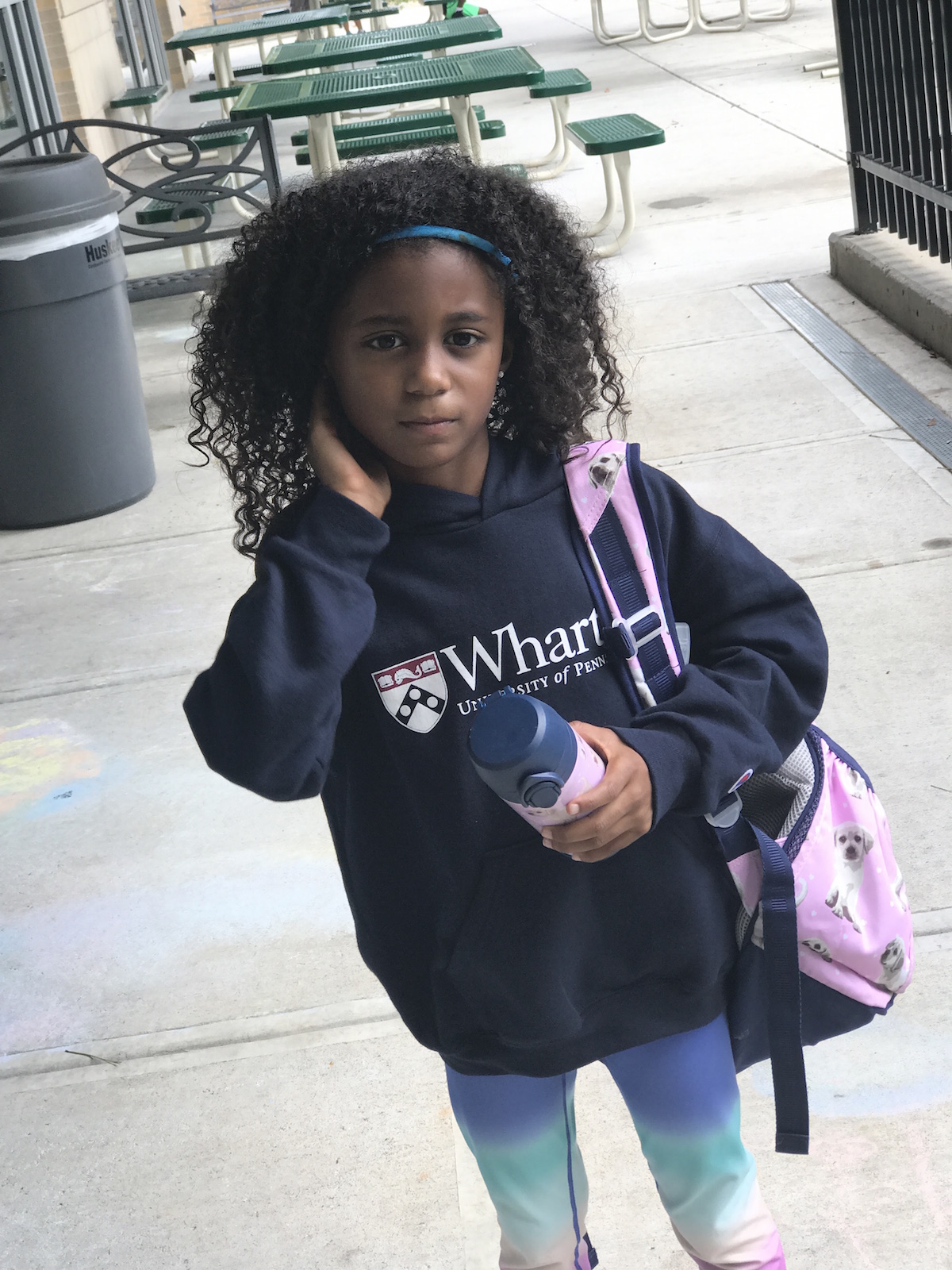 After explaining the origins of Thanksgiving to both of them I assigned them to write about what they”re thankful for and think about some things they could do to show their thanks to others. Zach being four is not the best yet at articulating his thoughts through writing so he was encouraged to draw and think about what his answer would be to later verbally express it to me. 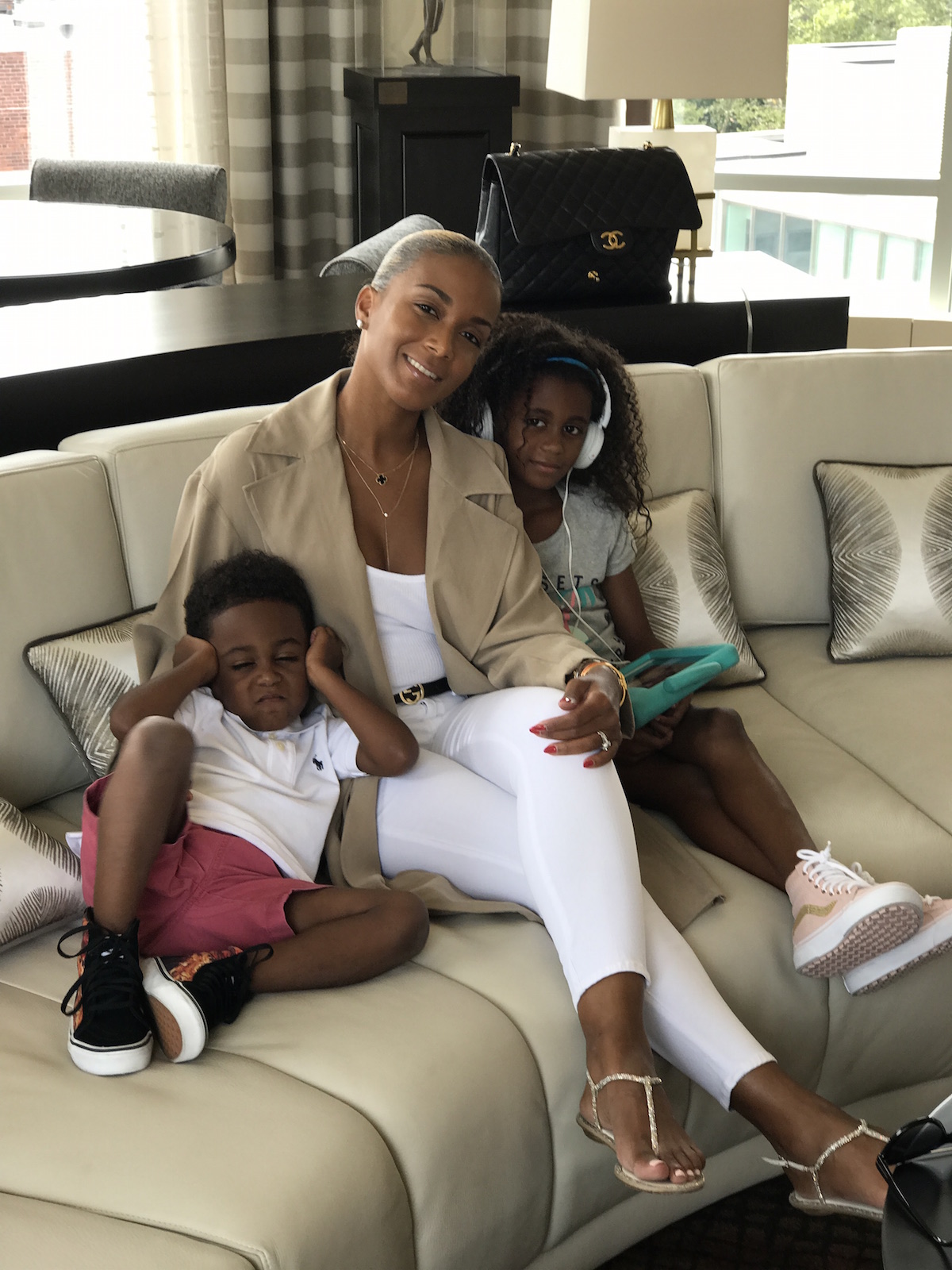 I moved from the younger kids to the older kids with the same line of questioning. My teenage daughter, Haile and her bff are both ninth graders. 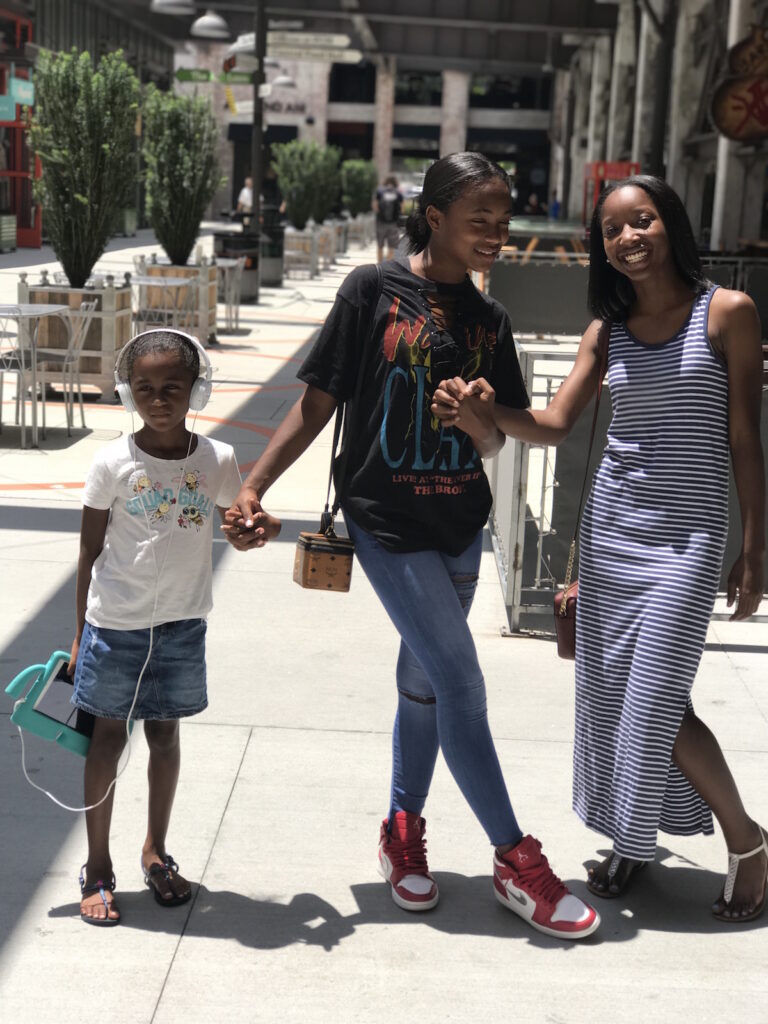 I thought for sure they would have a well articulated response of what is Thanksgiving and why and how did it become a tradition in America. I asked them to explain as if they would to someone that is not from this country and does not know what Thanksgiving is.  The reason being, Thanksgiving is an American Holiday.  The irony is that they would be explaining it to a non native because I was not born in this country.  What was even more ironic is that I knew more about the tradition of Thanksgiving than both of them, who were born and raised in the USA.  I learned this by their responses:
Them: It’s a holiday we give thanks.

Me: But do you know why we choose this day to give thanks on this day and how it got started?

These children were looking forward to a tradition that they had no idea of the origins of or even why we celebrate. They just knew they were off school for the week and will have a turkey dinner on Thursday. They were taking part in a tradition as if they were liking and following something or someone they saw on IG. How many of us or our children are just following suit?

After research both girls were able to tell me what I already knew about Thanksgiving:

Many years ago the Pilgrims left England in the pursuit of a place where they could exercise Freedom of Religion. They sailed on the Mayflower for 6 weeks and landed at Plymouth Rock in December of the early 1600s.  After a year of a very bad winter and no harvest, many Pilgrims had died. The Native American indians who were already here and knew how to harvest the land thought the Pilgrims how to harvest the land. In November the Pilgrims and Indians had their first Harvest together which is where they gave thanks for what they had learned that as a result they were able to survive in their new habitats. This day became a tradition to celebrate giving thanks for getting beyond your losses and appreciating what you have gained.

As I was educating the kids and they were telling me about their research I became more aware of the fact that there is more to the story of Thanksgiving. The story of the first Thanksgiving can possible be told a different way. I am aware that their is History, Her Story and then there is the True Story. What that true story is we may never know. However we do know that it is a day that people came together and gave thanks. We can take the good of what we know and start to create own traditions. I do think its important that we start creating our own story. Know why we celebrate Thanksgiving so we can have a further appreciation of the holiday and how to make our own traditions on Thanksgiving versus just following suit. One example is that my family is Jamaican and we like a lot of spices added to our meals so for Thanksgiving we make a jerk turkey ?.  Start creating your own traditions that relate to you and your family.  Doing so, you will also be sharing your own story of Thanksgiving.

HAPPY THANKSGIVING TO ALL!!!! 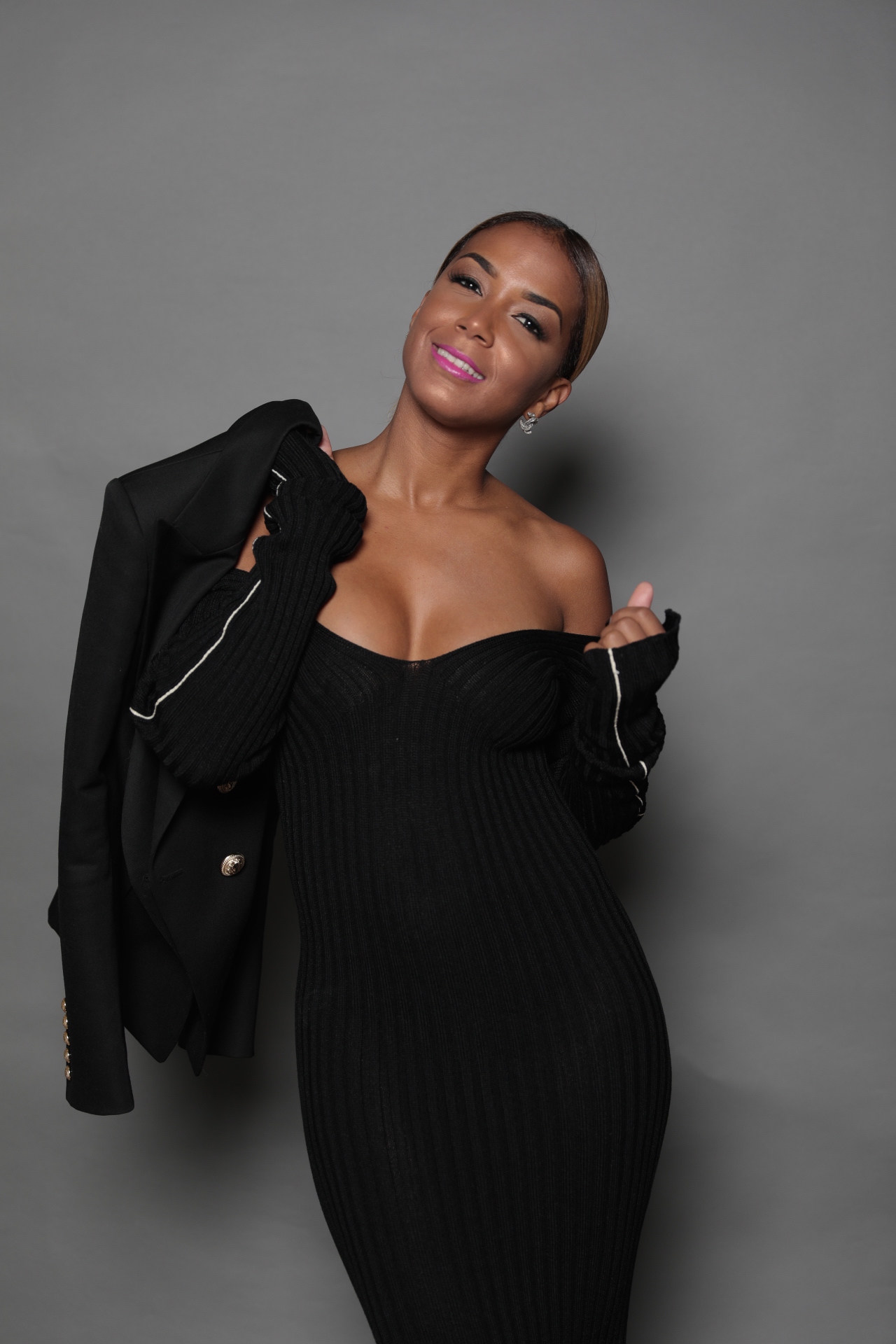