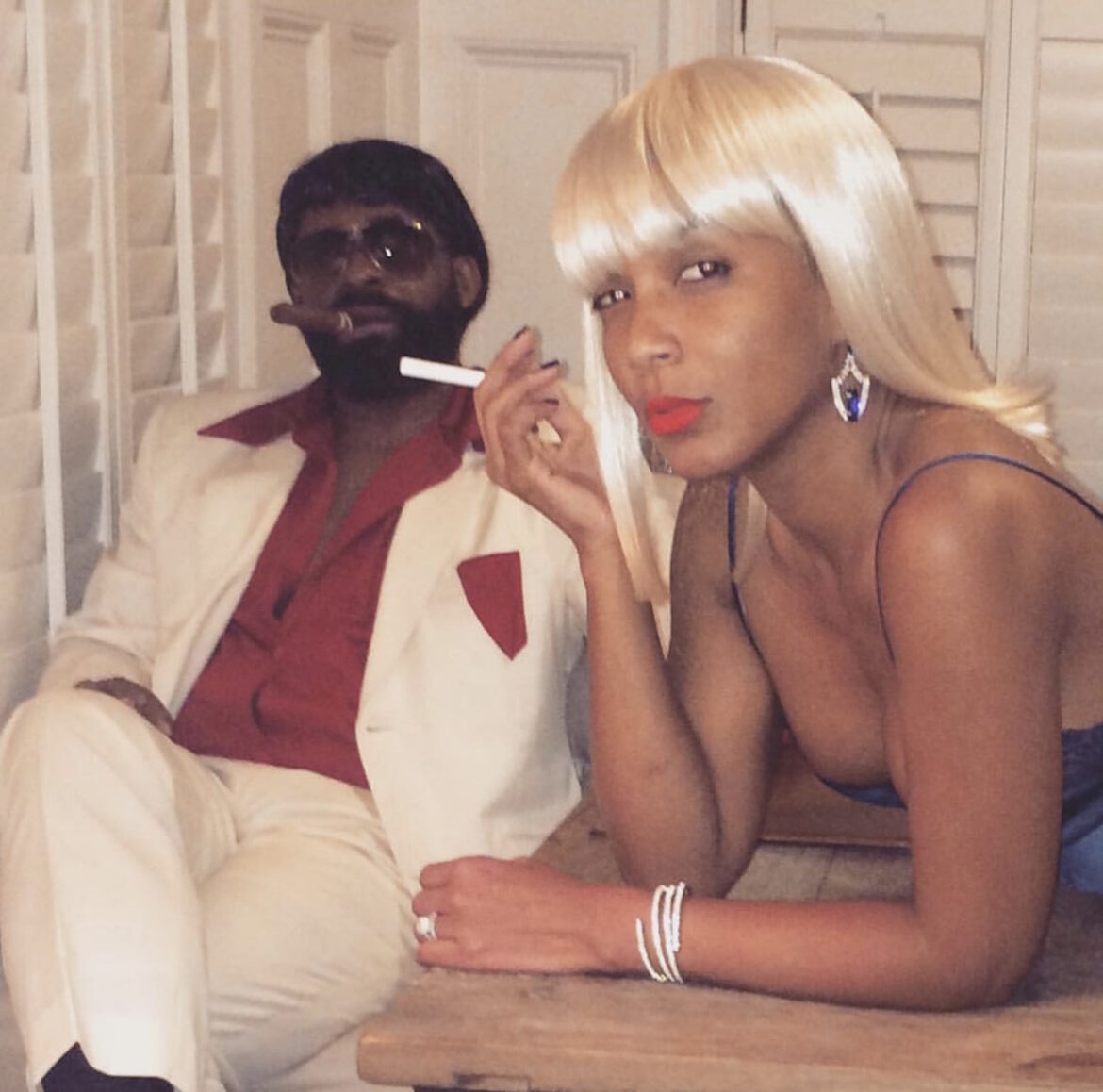 Spousal Support: Choosing My Career or Yours.

When I lived in NYC I met two female doctors who were registered nurses (RN) prior to becoming medical doctors (MD).  A challenge that resonated with them both was their ability to balance their family and their careers as they attended medical school to become a MD.  Both women expressed how their decision to attend medical school came with a lot of sacrifices which included strained marriages.  One of the physicians, who was a cardiac fellow at the time was eventually asked by her husband to choose between her career and her marriage. She chose her career! She continued to share that choosing her career also caused disruption with her parents and in her faith. As a Catholic, divorces are frowned upon. 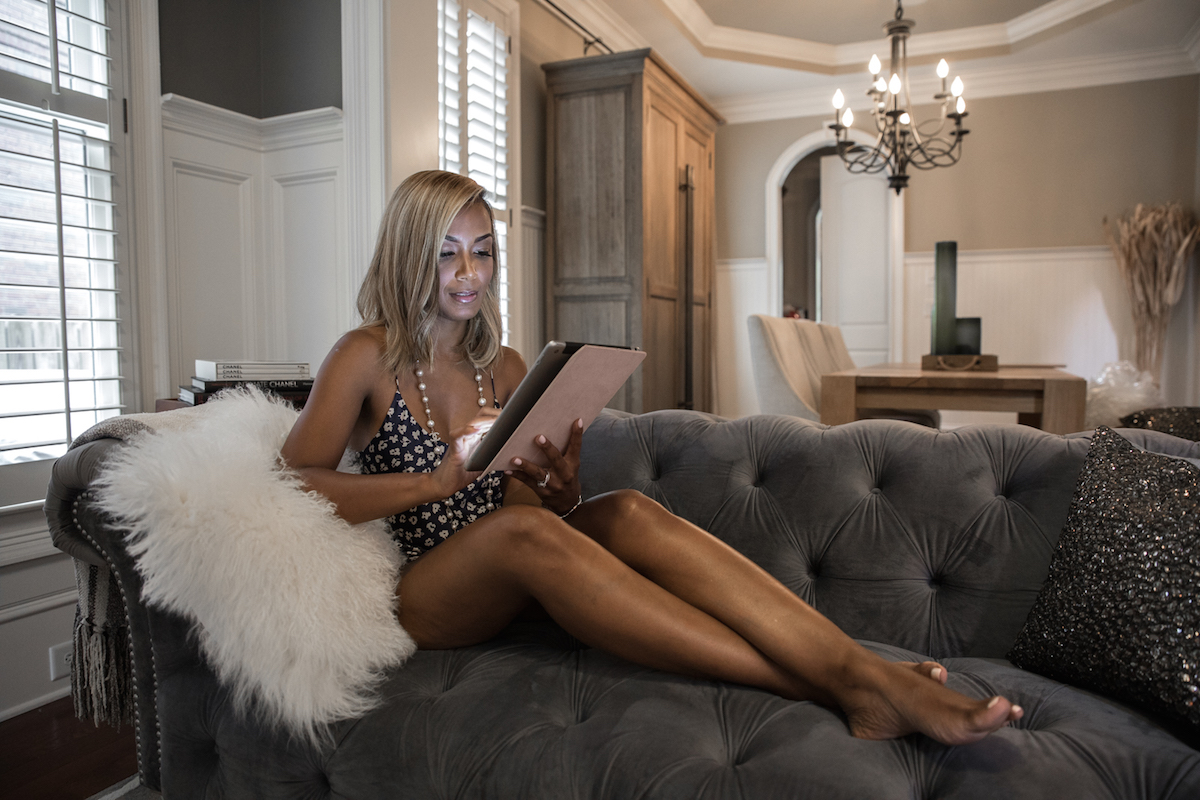 My questions to my readers are…why do women have to choose family over careers? Why can’t we have both? Am I living in a unrealistic world?  We have 24 hours in a day…I believe that is enough to accommodate both. The reality for me is that in the past I’ve had to choose family over my career advancement. However, in all fairness to the female physicians I mentioned in this blog, my decision involved children and aforementioned females did not have not have any children.
I know you are wondering if my decision was solely based on my spouse and career minus children…which would I choose? My answer: I should not have
to choose because we support each other! In the words of the great philosopher…Jay-Z…”What’s better than one billionaire?…TWO” 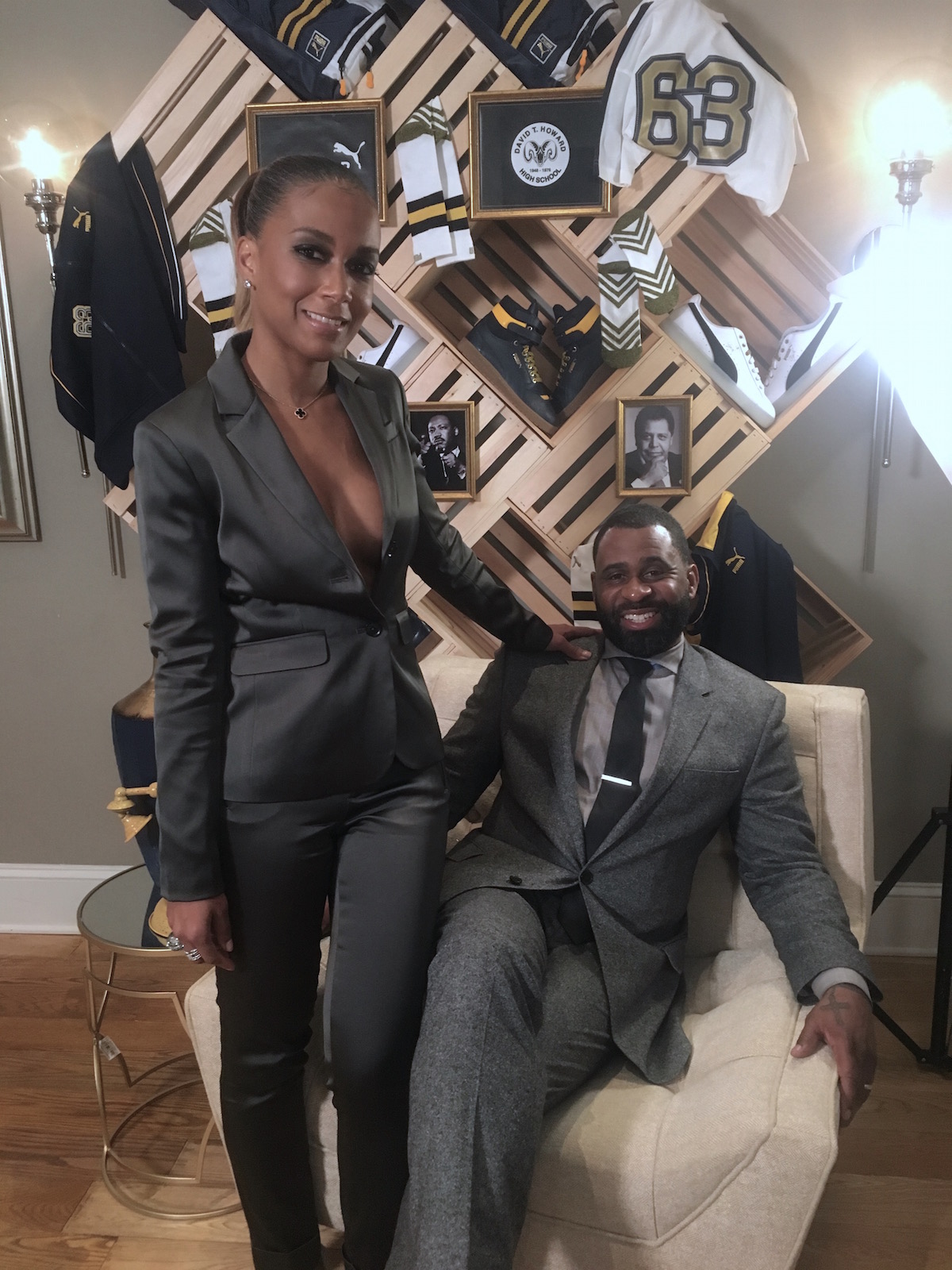 My husband is a founder and CEO of Bounce TV.  Six years ago when the network was in its infancy stage he worked long hours and traveled frequently.  I can recall in one week he would travel to NYC , LA and Miami.  At the time we had my two stepsons (12 and 10 years old), my eldest daughter who was 8 at the time and our youngest daughter who was one year old.  In addition, my husband had a great idea of getting a dog! I was working as a Cardiac RN at Emory University Hospital.  Trying to balance a career that called for 12 hour days and family was tasking.  I tried several times to make it work from cutting back hours, to changing my duties but … finally Ryan and I came to the agreement that it probably will be better for me to stop working and be a full time parent.  We were paying my earnings to childcare so it made more sense for me to stay home with the kids.  This decision was made at the time of the birth of our 4 year old son. 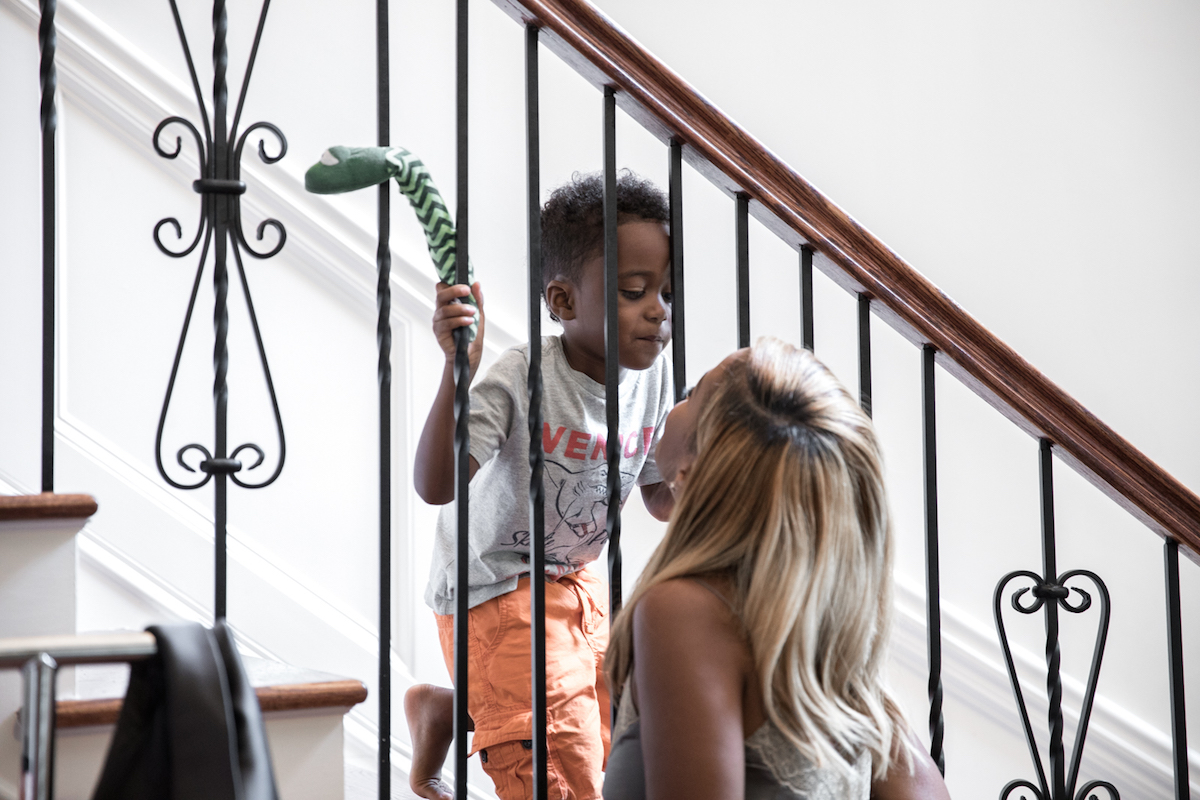 I never realized how challenging the role of a stay at home mom could be.  I thought I didn’t have time for myself before working 12 hour shifts and raising a family, being a stay at home mom was even more challenging.  At times I wanted to change my name from mom to something the kids didn’t know.  They called Mom for everything!  But that was the agreement,  I would support Ryan’s career and eventually I can go back to mine. 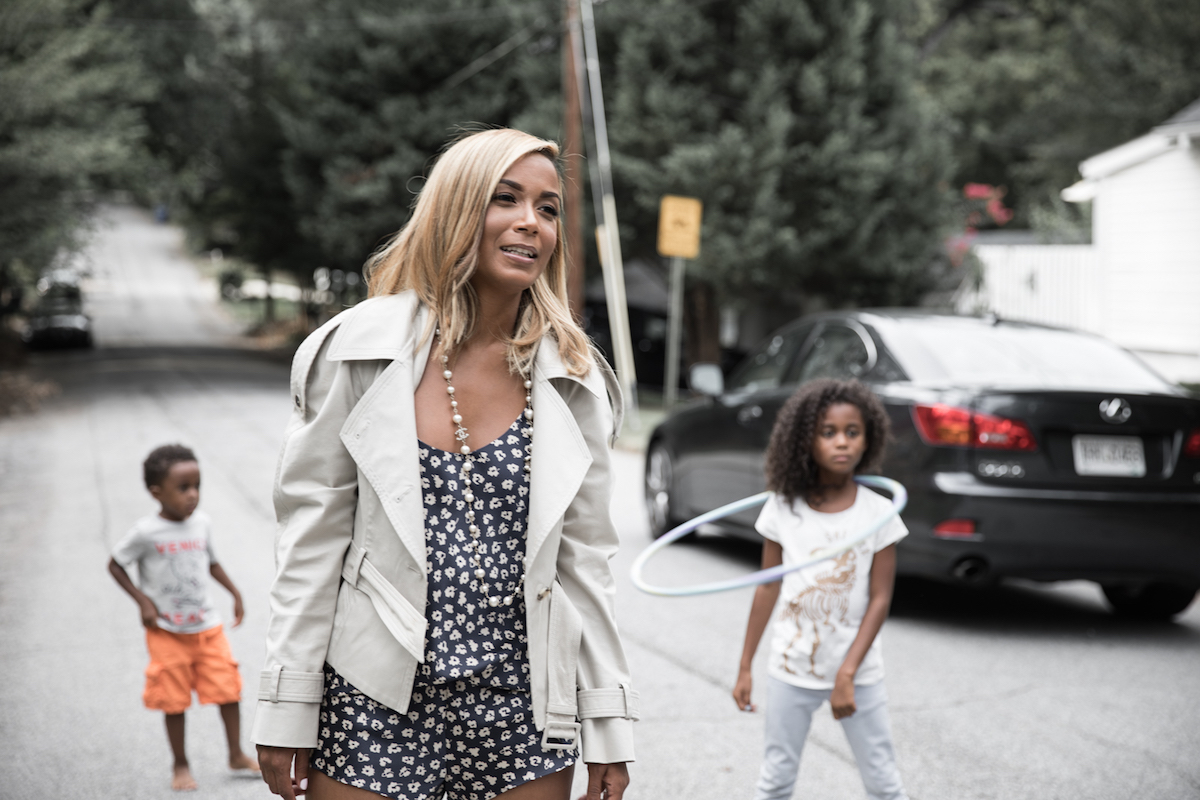 After Staying at home for a year, I needed to get back into the workforce, around adults!   I could not work as an RN due to the demanding hours.  I was fortunate to obtain a position as an Executive Assistant to the Vice President GM of Neiman Marcus.   This was a true blessing because it was a bridge to my dream of owning my own clothing line.  However, after three years I decided to quit and step out on faith to make a name for myself. 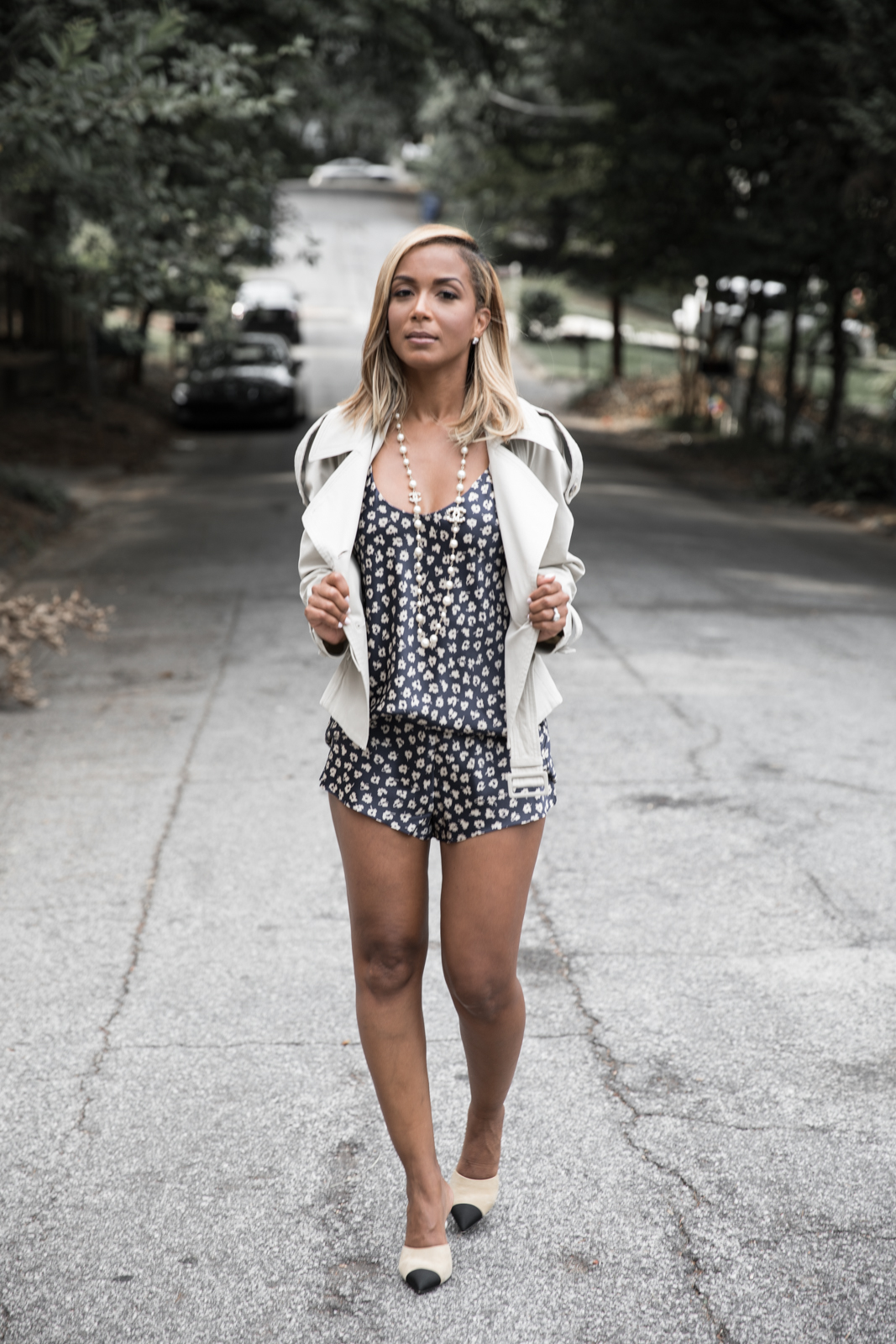 Bounce TV, my husband’s business is now thriving!  The company went from a two man show to two hundred employees to date.  I observed as they grew from sharing a office to occupying two entire floors in a high rise building.  The kids are growing as well…  our oldest is in college and we have a high schooler right behind.  I shouldn’t have been surprise by my husband’s text response when I asked for his support to quit my job and pursue my dream career.  After all I placed my career on hold  to back his.  My support for him came back to me two fold. 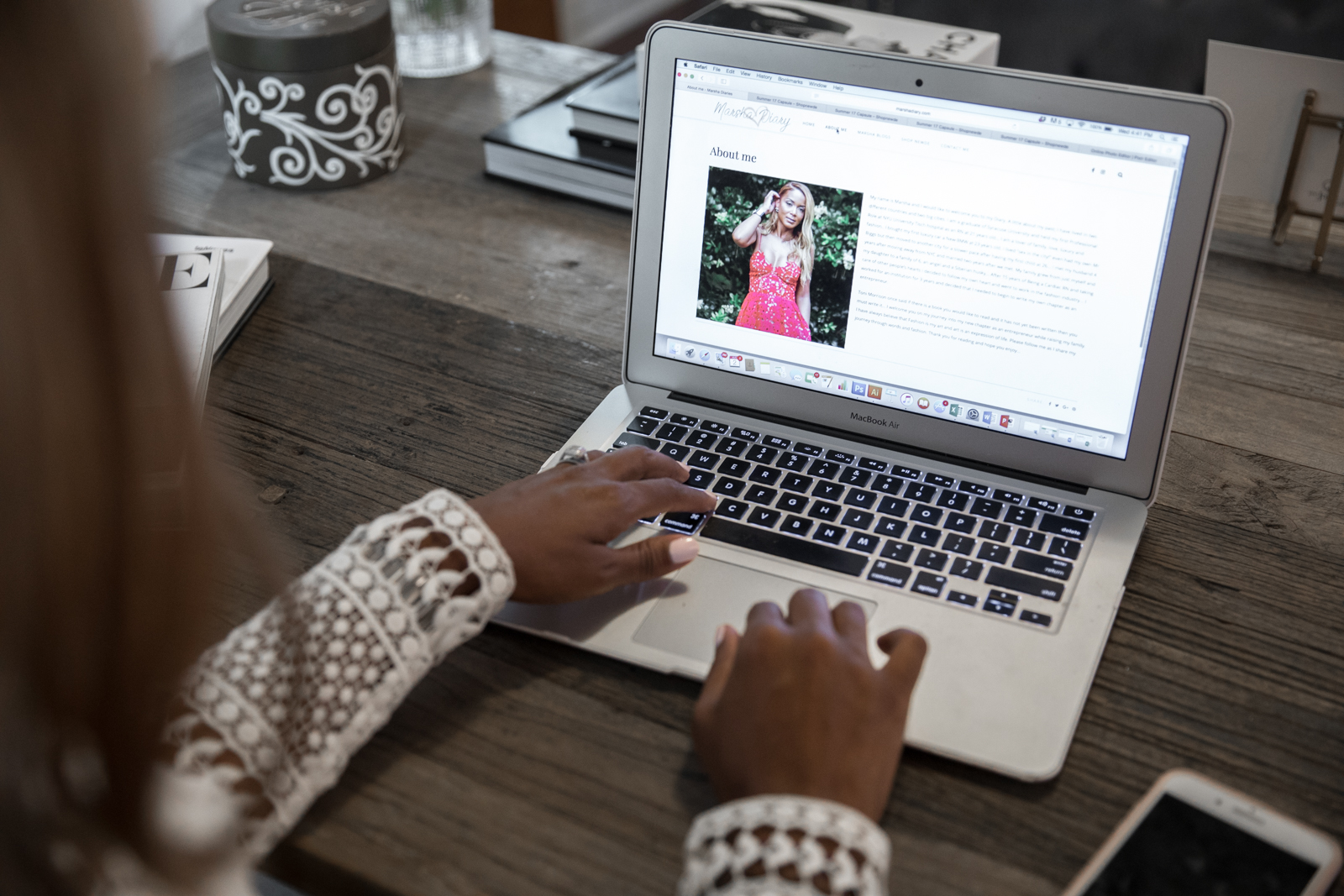 The decision to choose family over career was feasible for me to do.   Each woman’s decision as be based on an individual basis.  I am fortunate that I have my husband’s support as he had mine. 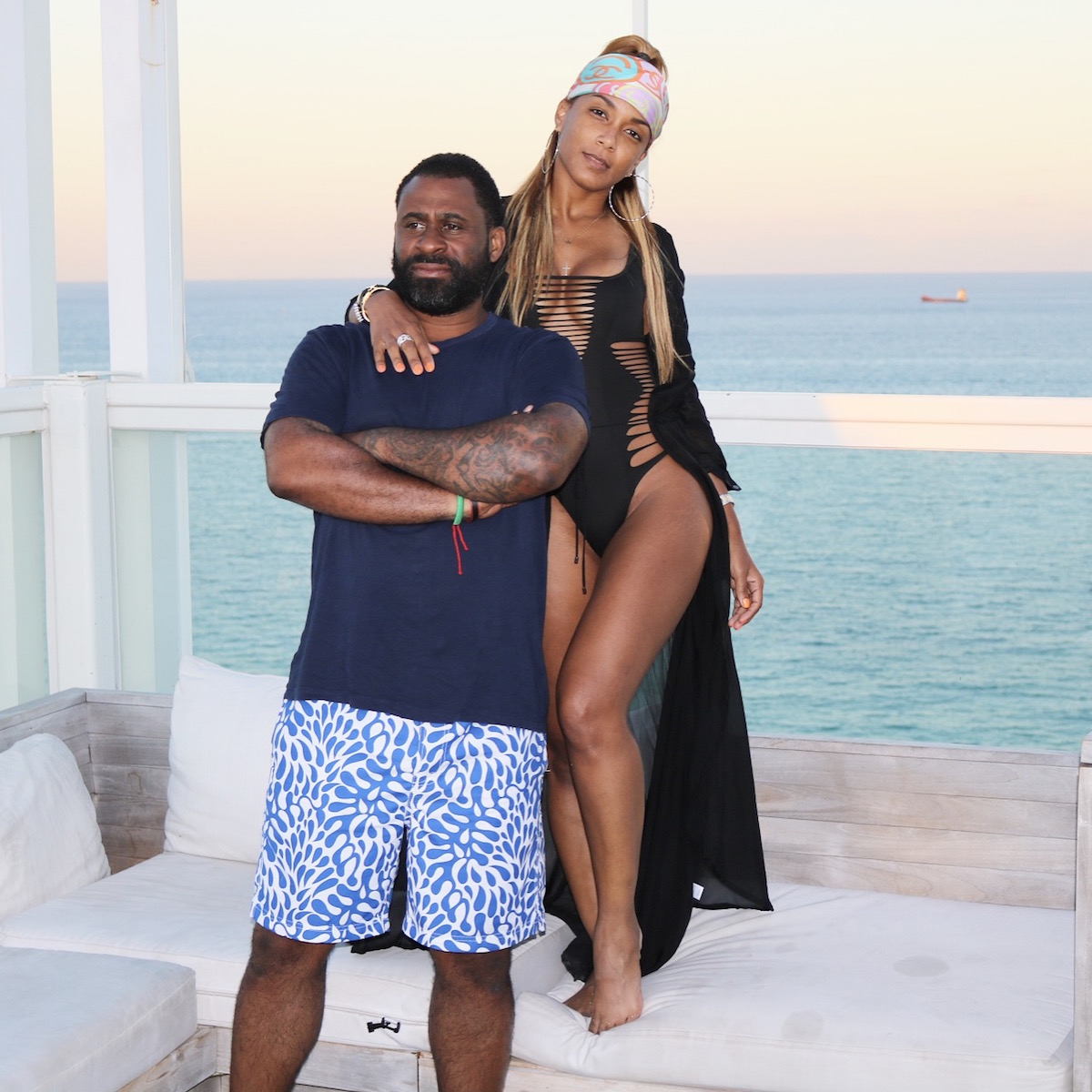 My name is Marsha and I would like to welcome you to my Diary. A little about my past; I have lived in two different countries and two big cities. I am a graduate of Syracuse University and held my first Professional Role at NYU Tisch hospital as an RN at 21 years old… I am a lover of family, love, luxury and fashion. I bought my first luxury car a New BMW at 23 years old. In my twenties, I lived “Sex in the City!” even had my own Biggs. I later moved to another city for a slower pace after having my first child at 26… I met my husband and soul mate 4 years after moving away from NYC and married two years after we met. My family grew from just myself and my daughter to a family of 6, an angel and a Siberian husky… After 15 years of Being a Cardiac RN and taking care of other people’s hearts I decided to follow my own heart and went to work in the fashion industry… I worked for an institution for 3 years and decided that I needed to begin to write my own chapter as an entrepreneur.