Perseverance is the Key to Success: Even When you Have to Go it Alone. 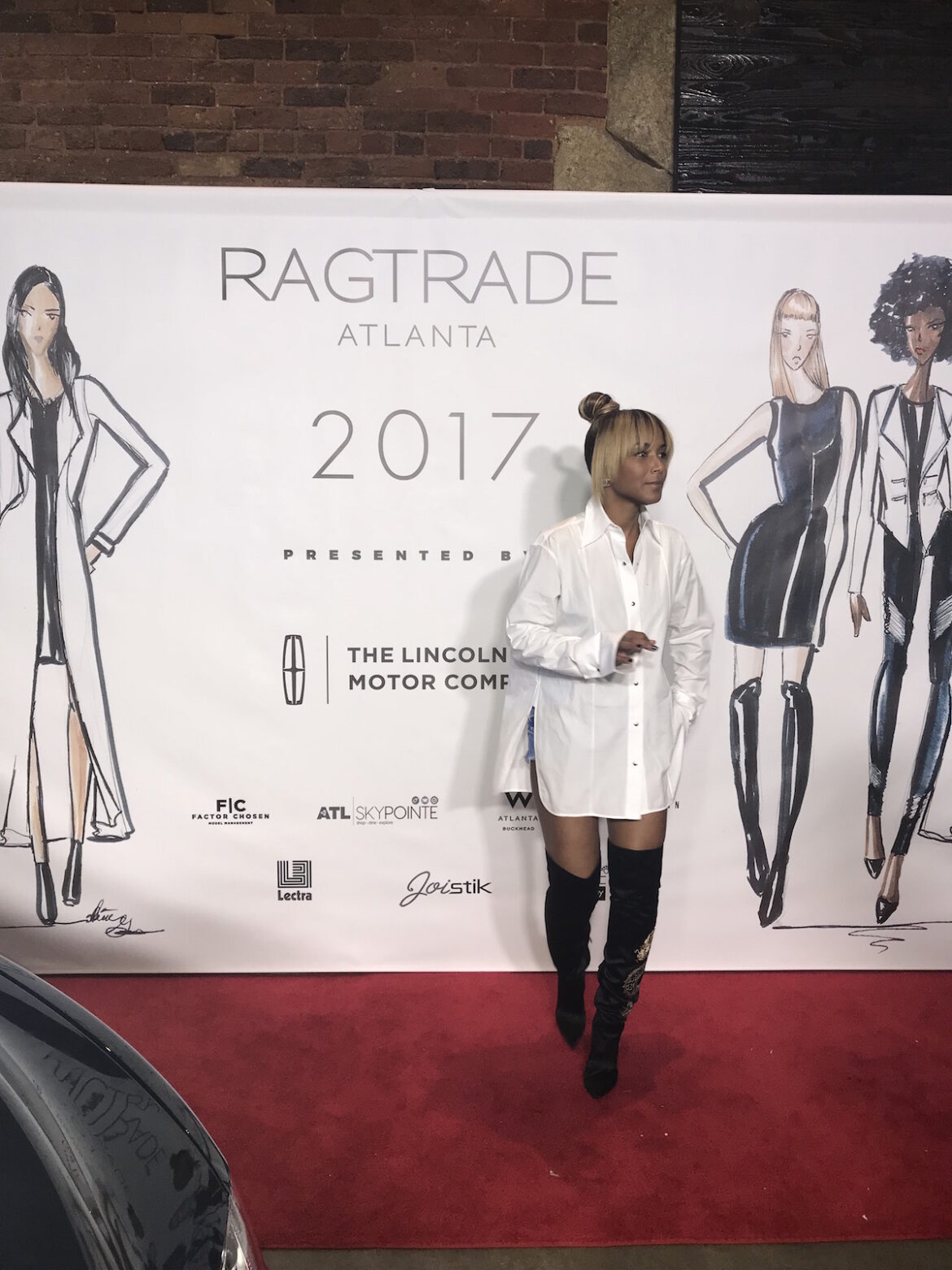 On October 5, 2017 my clothing line Newde had its first Runway debut! In excitement of how wonderful the show was my cousin reminded me of how the birth of my clothing line was actually at this same fashion show (Ragtrade Atlanta) a year ago.  Last year, I was an attendee at Ragtrade Atlanta and now I am the opening Designer, proving how perseverance is the key to success.   I am happy my cousin reminded me of the birth of the vision for Newde because it made me reflect on how far I’ve come in such a short time. 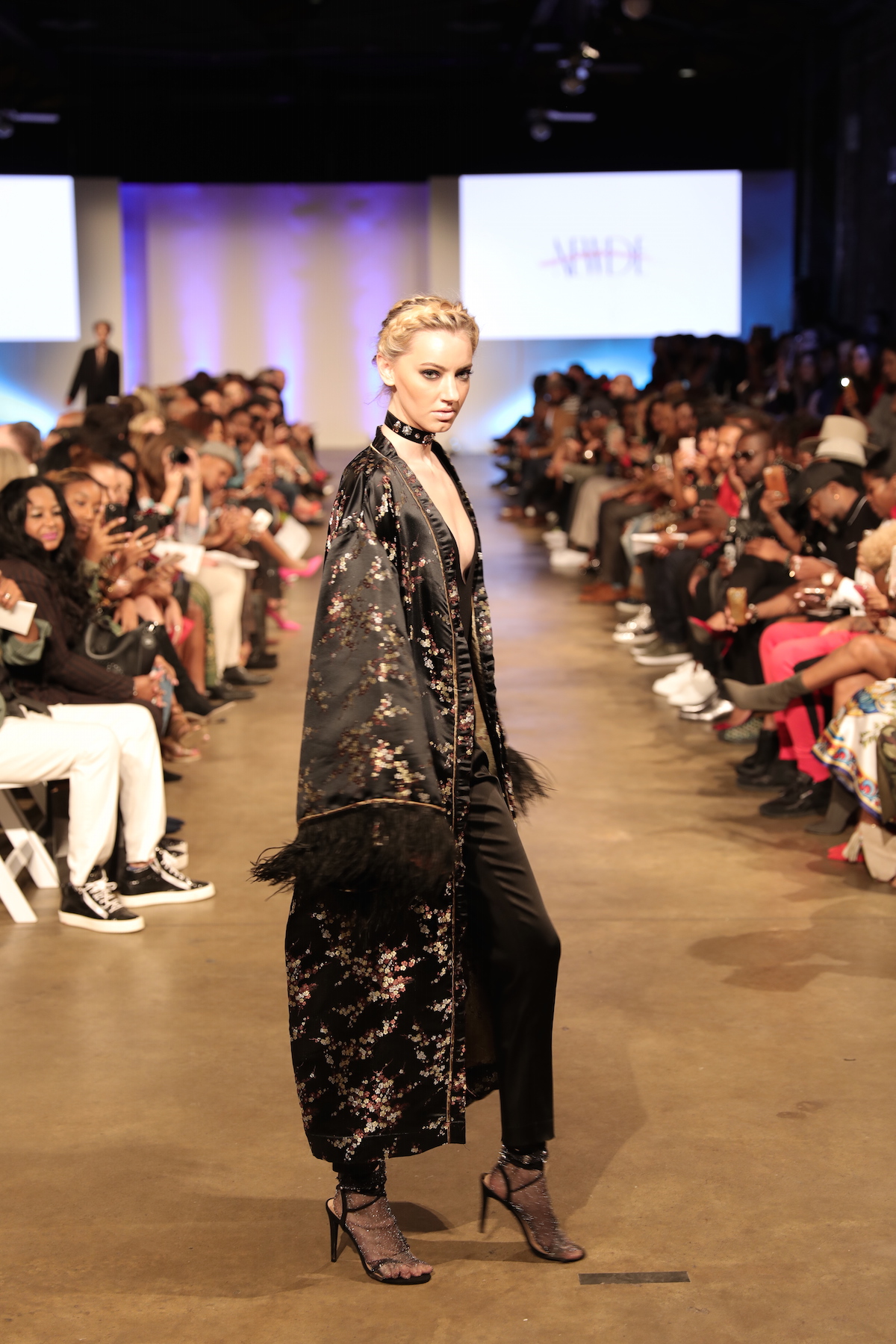 In October 2016 when I attended Ragtrade I invited a friend, who’s also a clothing designer to accompany me to the show.  My intention was to solicit her to join me in a vision I had for a new clothing line.  When I was younger I learned how to sew from my aunt who was a seamstress.  After graduating from Syracuse University, with a BSN and working as a RN, I took a design course at FIT (Fashion Institute of Technology in NYC).  Fashion was always an interest of mine but I never followed that passion or had the opportunity to until years later.  Years had past since my lessons from my aunt and my design class at FIT, so I was not as confident in my design and pattern making skills and at this point in my life I could not go back to school.  This is how I arrived at the point of soliciting a talented designer to partner with.  I was skeptical whether or not she would be interested in partnering with me because she had her own established line.  However my concept did not conflict with her line and she was excited about the opportunity.  My next step was to solicit my younger sister who was a stylist and has a huge following on IG.  I had the designer locked in so now I just needed the marketing aspect.  My sister had long been frustrated with having a huge following but not having a brand she was a part of to promote.  She would always post pics clad in designers that she reaped no monetary rewards.  I brought the idea of creating an “underwear to outerwear” clothing line and mentioned to her that I already had a designer on board and she bought into the vision at first (will explain later why I say at first).  Now I had the beginning of a line!

The first meeting with my sister and the designer, I stressed the importance of having defined roles in the partnership for the business to work.  The designer, who we will call Dee, role was clear, she was the designer (the creative),  my sister was marketing and myself operations (the business side of it).  Defining roles does not mean you don’t have a say so in what works and what doesn’t.  It just means we can’t tell the designer how to sew as much as we can’t tell the marketeer what time to post a picture.  In business roles are defined to respect each others participation and so that there is accountability.  Accountability comes into play so that when you don’t agree with something within the business you still produce what you agree to produce. You cannot neglect your role because you don’t agree with another persons role or productivity. For example when I worked for Neiman’s we would get marketing directives from corporate. I can recall one or two directives I might have not agreed with personally, and the thought in my mind  “I am not sure if this is going to work”.   However I still had to play my part and honor my role in what was bigger than myself.  In other words I still had to do my part to make sure those directives go out to the best of my ability. 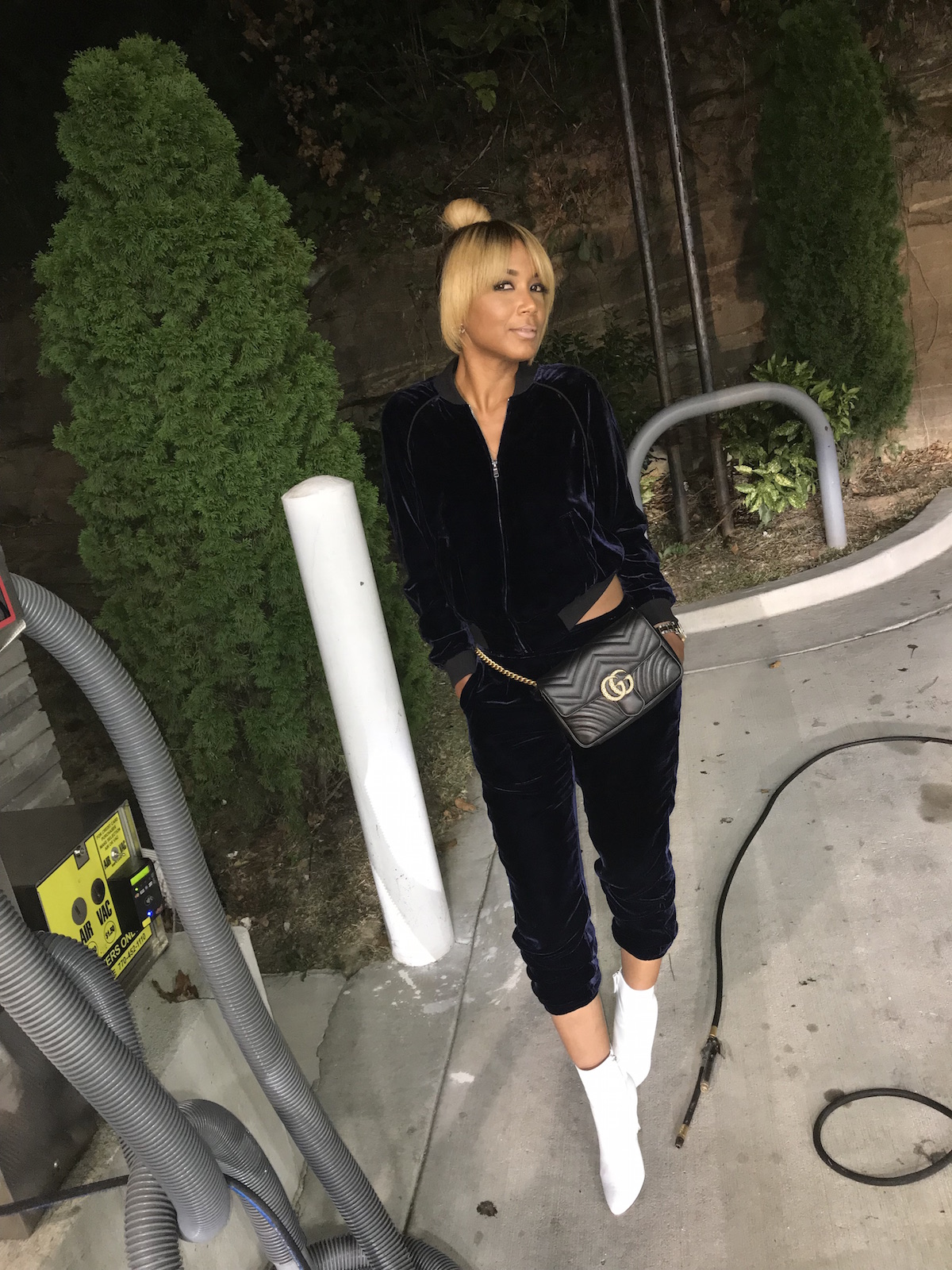 My sister was the first out of the three of us to bow out of the vision for Newde. She had designed a jumpsuit that she wanted us to market and Dee and myself thought as lovely as the jumpsuit was, it would not be cost effective to role it out first.  The price point we would have to retail the jumpsuit for to make a profit, was not cohesive with the price my sister wanted to sell it for.  In addition, it was not something that our audience at the time was not ready for.  Our audience at that time was the people who were going to be the first to support your brand.  The people closest to you, family, friends, and associates.   We were a new brand and my thought was to see what works, we would market via trunk shows and word of mouth to our circle, the cheapest way to get the word out.  The business side of me thought we really need to push the products that appeal to that audience.  My motto back then and now is I don’t want inventory in stock. If I can’t move it then I can’t do it.  Dee and I could not get my sister to see the vision and that point she expressed to us she no longer believed in the vision. Such is business! The vision of Apple originally started out with three partners Steve Jobs, Steve Wozniak and Ronald Wayne.   Newde similar to Apple also started out with three partners and then we were two.  However later two became one when Dee had to go back to her full time job.   In addition to her full time job as a flight attendant, she just had a baby and still had her own line to tend to. Back when we were three I had a goal for Newde to be apart of Ragtrade, the same show I attended when I solicited Dee… and Newde was born.  Ragtrade Atlanta is a prominent fashion showcase which ends with a major runway fashion show. The show provides a bigger platform to showcase emerging designers.  Now that I had no designer and no one to promote the product I felt as though Ragtrade was not a possibility.  Sometimes you never know how much strength you have or your talents until you’re left alone.  I decided to go it alone, and a year later I debuted my first collection for Fall/Winter 2017-2018 at Ragtrade Atlanta! 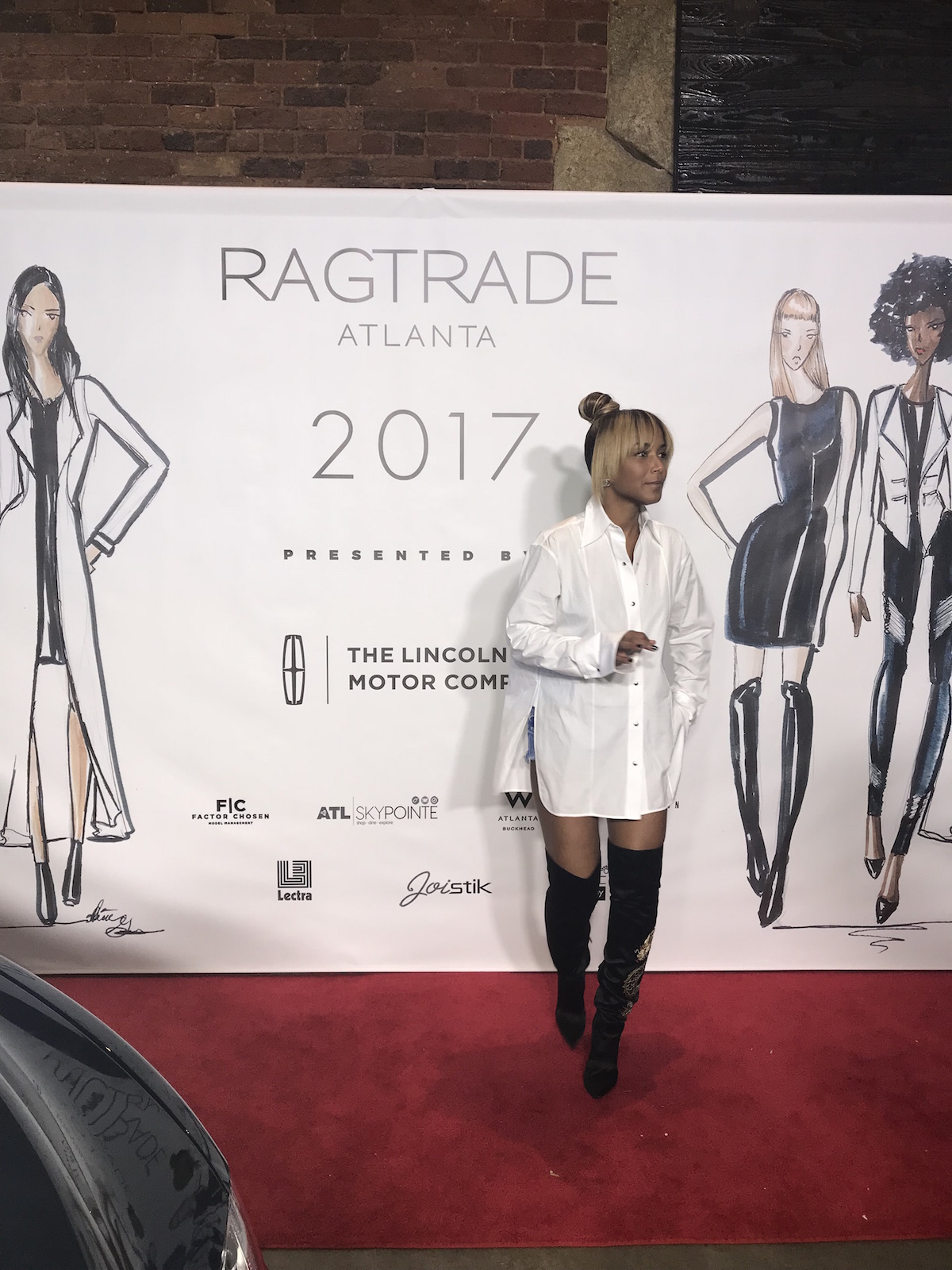