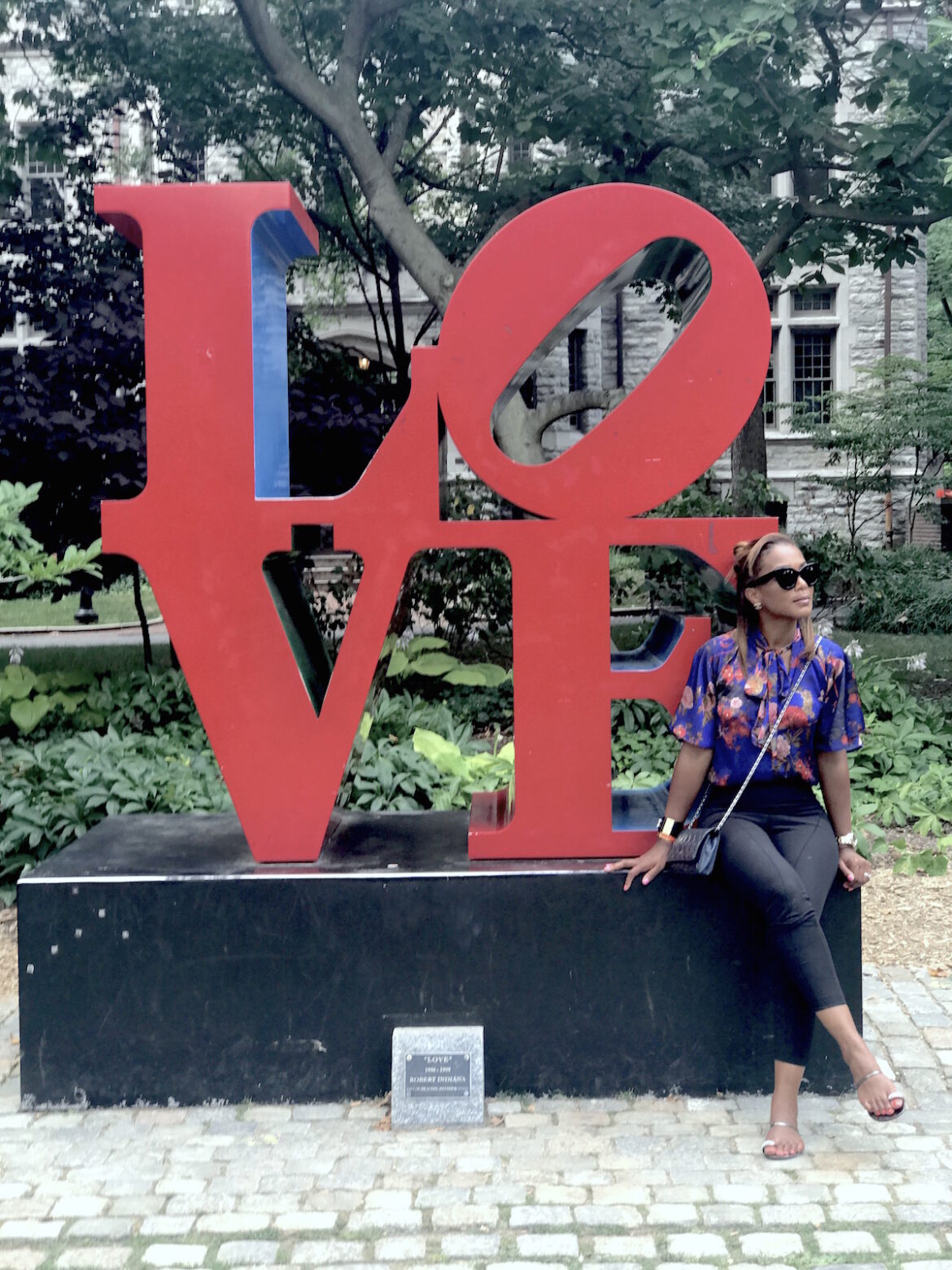 As a parent you do your best to provide all the lessons and the tools to prepare your child/children to go into the world and experience life on their own. When they are not with you, maybe at their first sleep over, going to sleep away camp, going off to college, or just going with someone else, you worry if they will remember all the lessons you taught them to function without you being there. In addition, you worry if you may have neglected to teach something beneficial. Our first child to leave the “nest” to go to college  is my eldest stepson. Although I did not birth him, I have assisted in raising him since he was 8 years old and living with my husband who was a single dad with custody of his two sons when I met him. I can’t write this and lie and say it was an easy road being a step mom or that we started off being one big happy family. You give a lot of yourself and time as you would your birth children. There are many homework assignments, science projects, cancelled plans, career changes to accommodate children, etc. There is a bonus with the step kids; the ever popular statement and reminder of “you’re not the mom” which may make the role of a step mom a little more difficult. However regardless you’re still a mom! 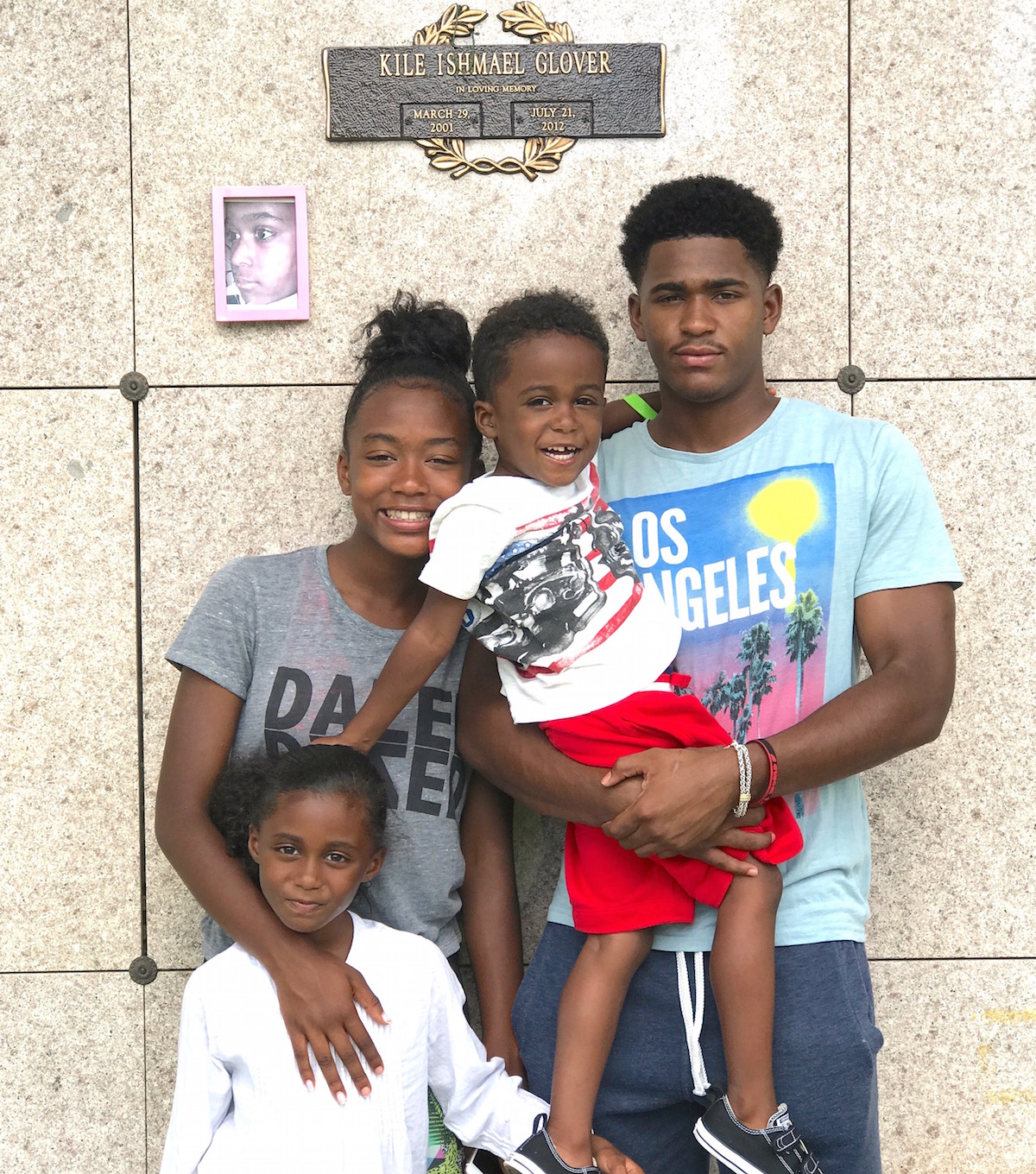 When my eldest step son was 9 years old, the first year that I dated my husband, I recall picking him up from school along with his younger brother (my other step son) and my daughter. They were all in the back of my BMW and as we approached the gate of the subdivision of my husband’s house then, my daughter said “Mommy today in class when I was asked what do I want to be? I said a Nurse like my mom.” Before I could respond my eldest stepson stated “No offense Ms. Marsha but Haile you should strive to be something more than a nurse because being a nurse is not going to get you a big house like that!” (he pointed to one of the houses in the neighborhood and then stated no offense again). I thought of rebutting with “you don’t know how much I make and its not what you make its what you do with it.” However I decided not to take that route because I would be trying to explain my net worth to a 9 year old.  However, I did explain to him and the younger children in the car, “it is not how much money you make but what you do with it that counts.” They’re people who could say I couldn’t afford a BMW on a nurses salary and they would be surprised to know I have owned two new BMWs over the last five years (five now).

Today we went to the store to gather supplies for my eldest step son’s room that he will be staying in while attending a summer session at the University of Pennsylvania. The girl behind the register was young and attractive and it was apparent that my stepson thought so as well. A discussion later stemmed from that interaction amongst us adults and my stepson. One adult stated that he should set his standards higher now that he was going to be attending an Ivy League School, to which my stepson responded “we all have to start from somewhere and you don’t know where she will be years from now so just because she is a cashier doesn’t matter…” he continued to state that he still would have liked to get to know her and he probably will. Hearing him say that I felt proud and was confident that he has matured a lot over the 9 years. In that moment I realized that he now knows that its not how much money he has now or potentially going to make in the future, its the way you treat people that brings true wealth and happiness. My husband and I come from humble beginnings and so did this adult that made the statement so I was surprise when this adult made the comment. However I was pleasantly surprise when my stepson reminded her that she also came from humble beginnings.

I remember driving one day and listening to the radio. There was a discussion about step children and how no matter how good of a parent you are to them it’s a thankless role. That may be true, however with most things I do, I do so not expecting accolades. I don’t believe being a step parent is a thankless role, it just depends on how you perceive thanks. I do what I do for all my children not with the expectation that they will tell everyone that I am the mother of the year or the one responsible for their successes. The only thanks I need and what I got, was that something I said or did made him a better person. It does not have to be said I just needed to see it within him and I did. 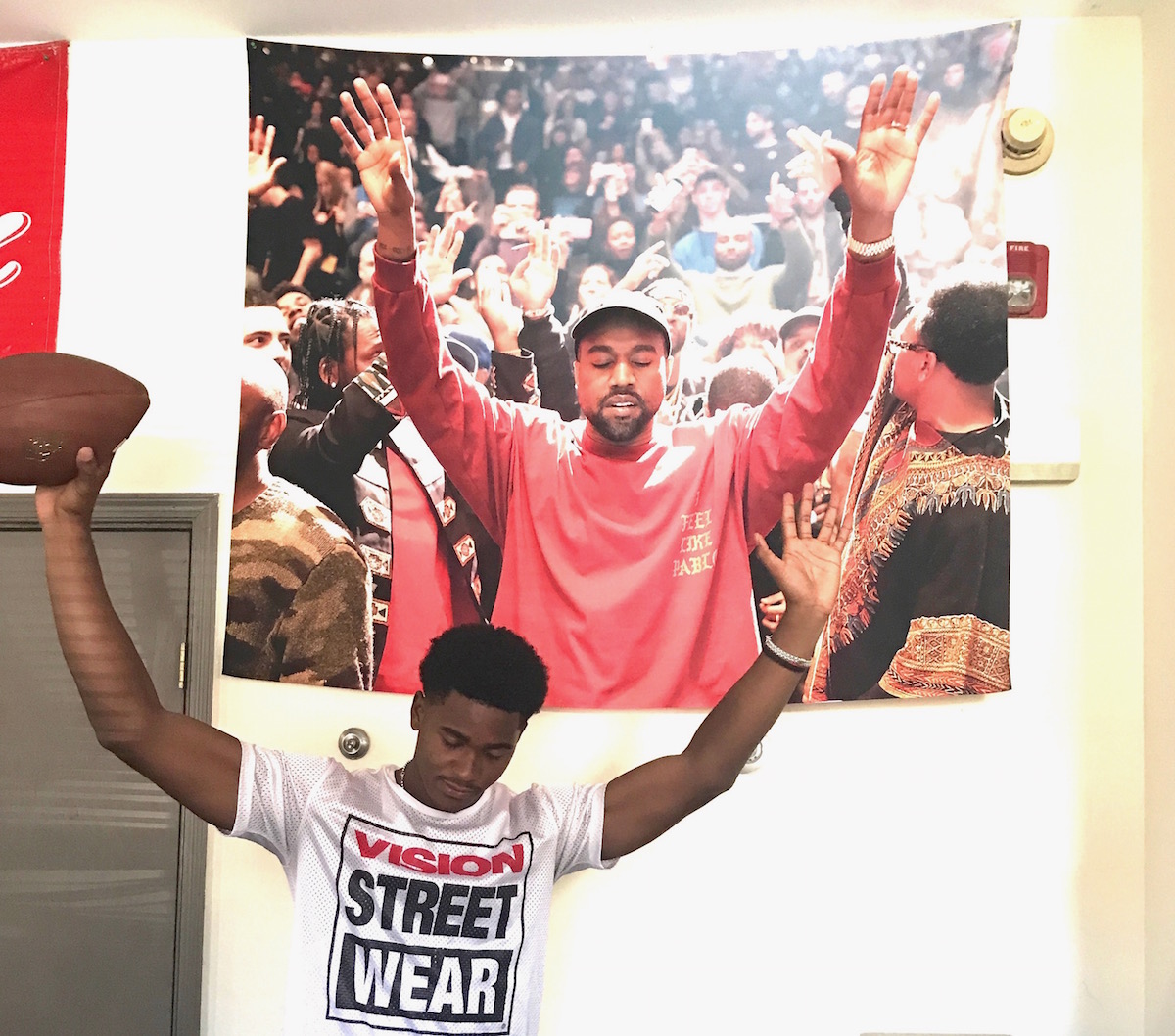 When I met my husband I can recall chatter from adults that I was not my husband’s type and our relationship would not last. These same people also were the same ones calling my husband “broke” and made statements that he had falling from grace. I was in the health industry and my husband back then had ended a career in the music industry; an industry that success and wealth is measured by superficial things. The social circles you are in, who you know, the type of car you drive, the size of house you have (even if the bank owns it), and the clothes you wear are all used to value your wealth or success. To each is own however my measurement of success is what my Great Grandmother “mama Rose” thought me when I was young. She said back then that your legacy is not measured by the amount of money you have or earn because someone is always going to come along and make more. Your legacy should be how many peoples lives you have touched by the life you live. If you feed a person fish because they’re hungry they will be hungry again the next day. However if you teach a person to fish they will never go hungry. My husband and I have been married going on 8 years been together 10. We have taught each other how to fish and we are doing the same for our children. 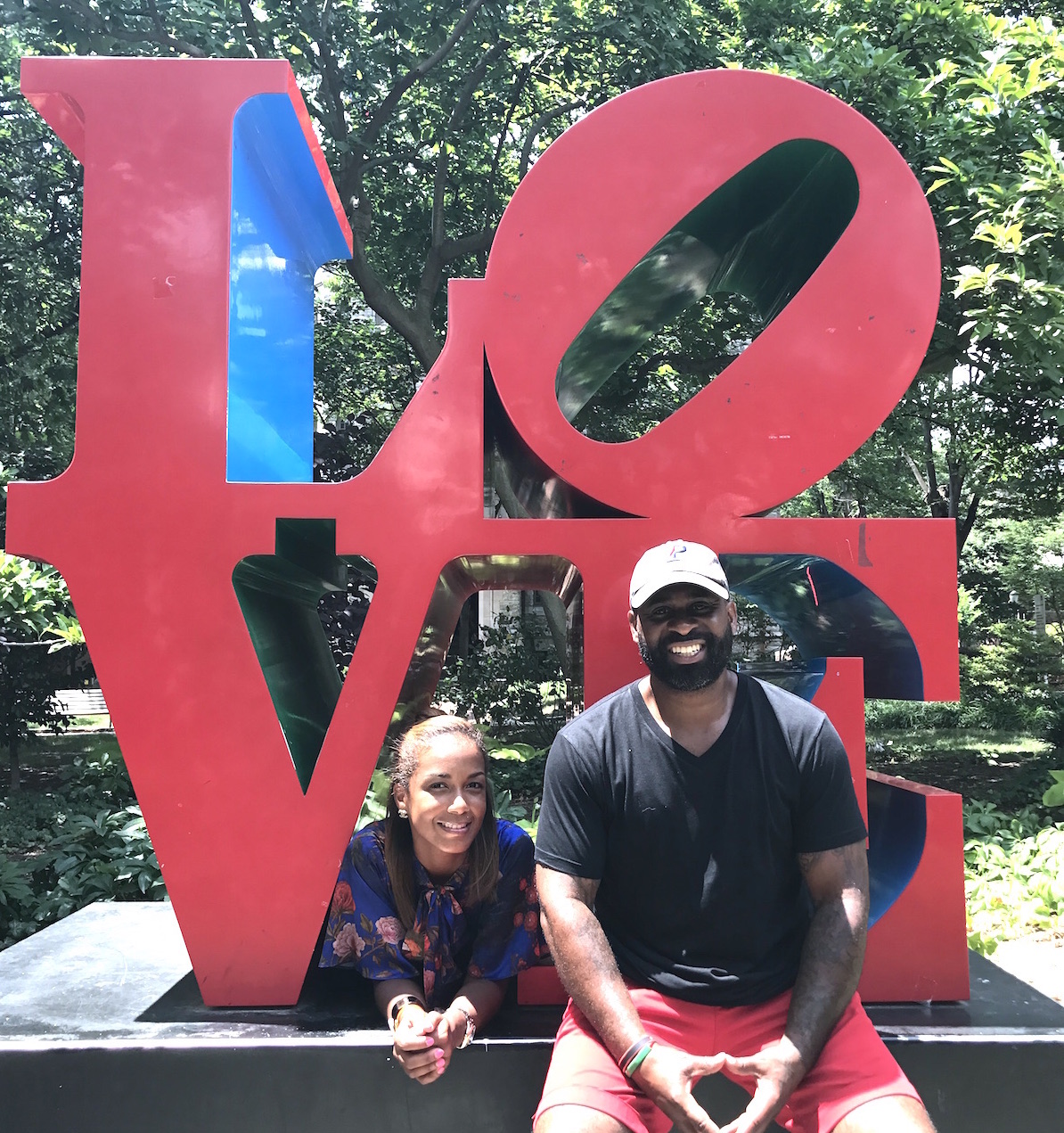 My youngest stepson gave me the name 2Mom and continued to call me 2Mom…. The name however was originally given to me by my eldest stepson who now calls me Ms. Marsha to not offend his biological mother.  Ms. Marsha, 2Mom really does not change anything I am still and will always be a mom to all my children that God blessed me with.  The name doesn’t matter as much as the respect.  I joked with my eldest step son once that I am not his side chick.  I told him “you’re not going to treat me like no side chick that when your mother comes around at the games or in public you can’t show me any affection….”  He laughed, actually we both laughed but I think he got it!  He knew I was aware that he is a child, a boy at that, that’s doing the best he can to be respectful and please…. By me joking around with him I hope he understood that I understand and even though I am not his side chick I will be by his side always. 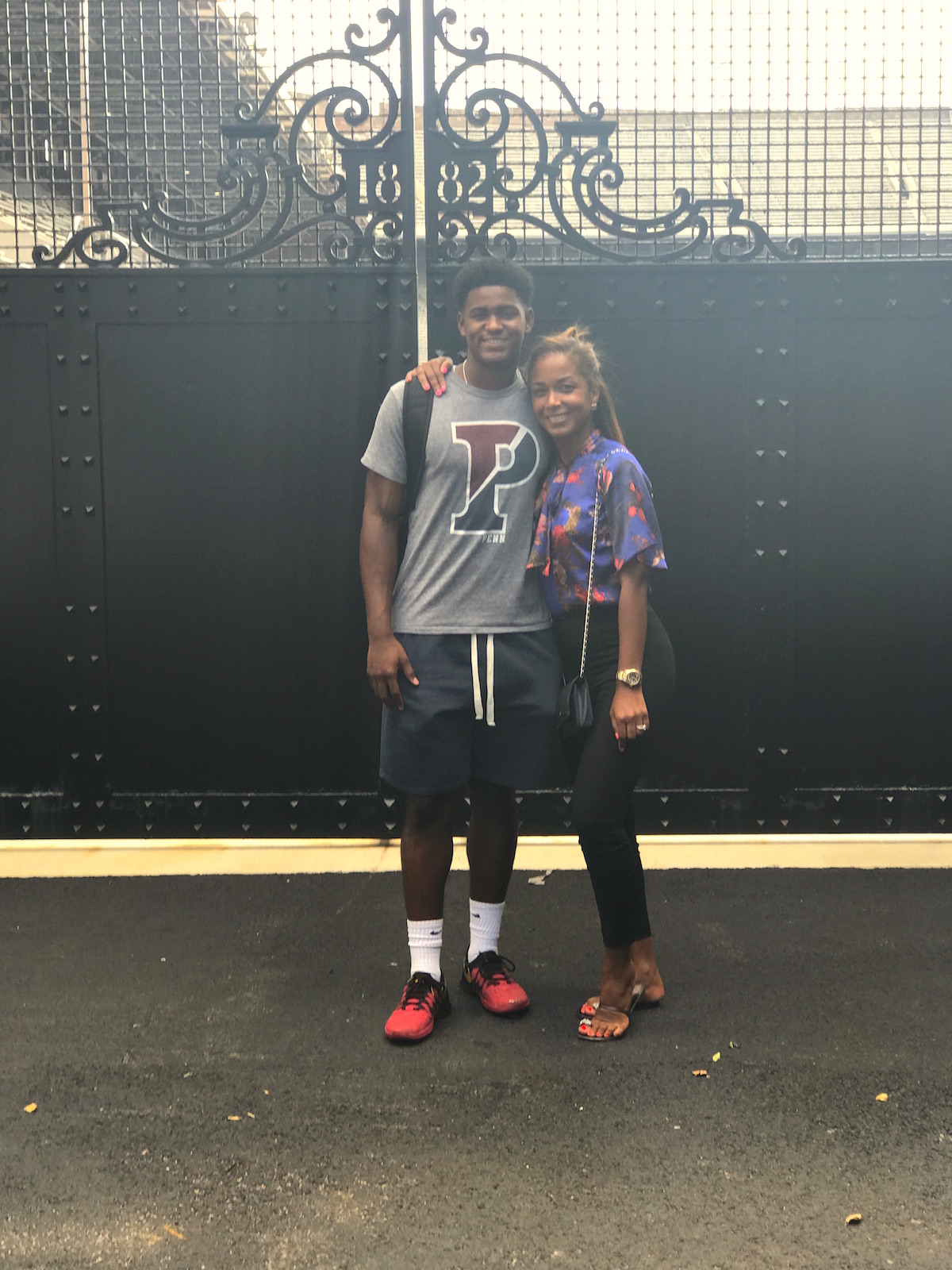 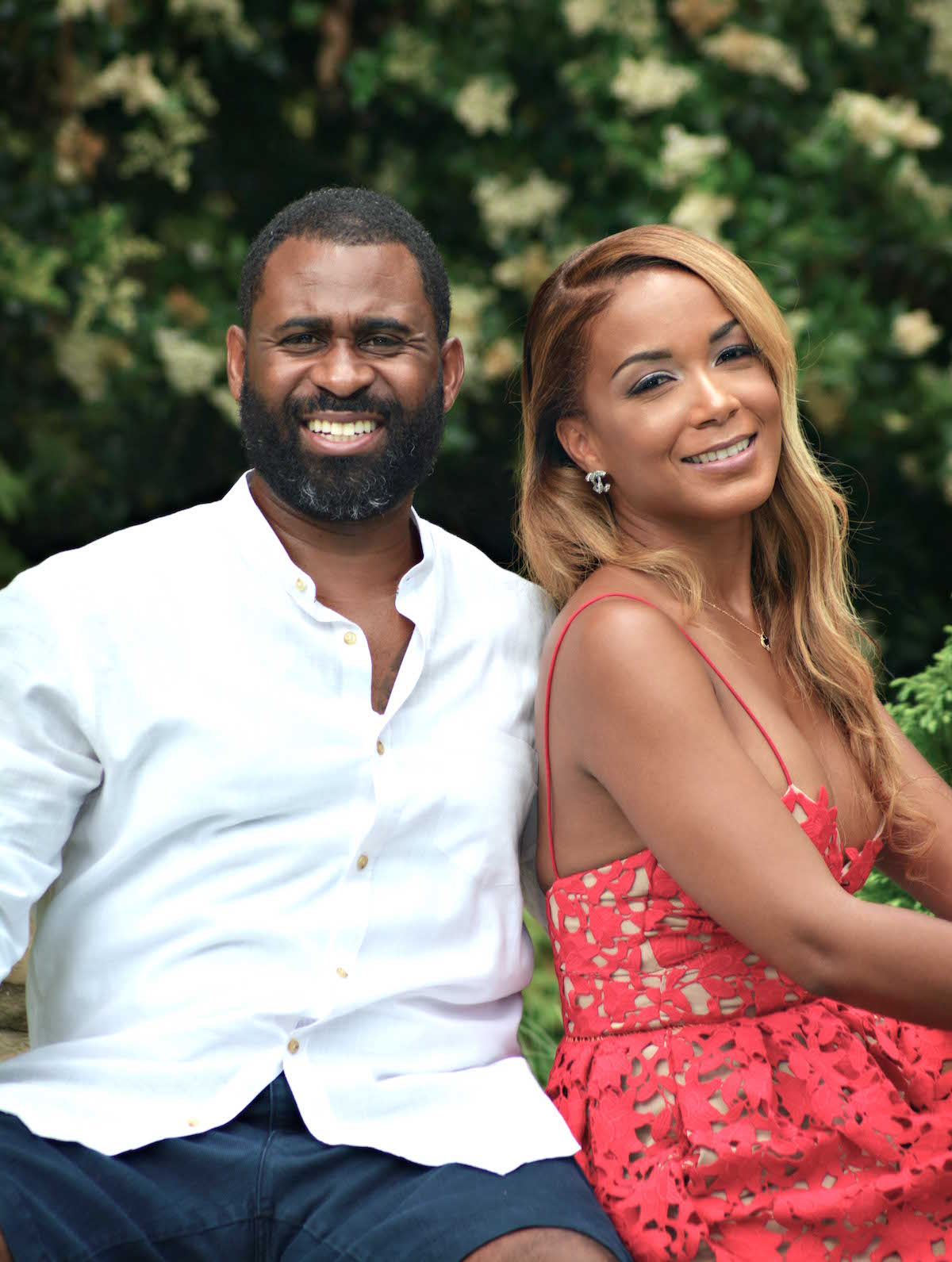