Never Stop Dreaming! Live Your Dreams and Not Someone Else’s. 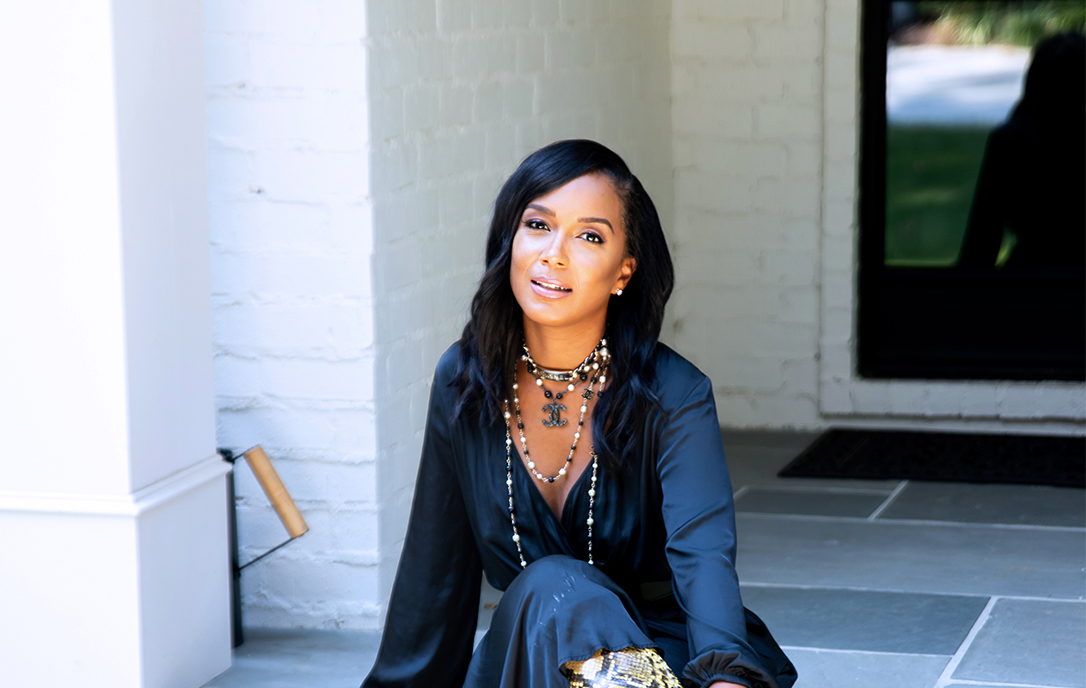 At some point in your life you grow up, but does that mean you stop dreaming?  I started off believing in fairy tales, believing I can change the world, and questioning what lies beyond the stars and then to be grounded.  I am not sure where that little girl went the one that dreamed of streets that were lined with gold, of castles high in the sky, or that she would be wearing designer suits in front of her desk.

The girl who went to sleep and dreamed of all the possibilities. The girl that believes in a higher power but knew you can have heaven on earth..  Did she grow up? Or did she play a game of hide and seek not to be found.

At some point, you stopped dreaming and started supporting everyone else’s dream.  Maybe you were told to be a good team player and play your part believing in the team more than you do yourself.

So much so you only know that role.

You live in the shadows never seeking to step out front not because you can’t but because there is no I in team.  You are still waiting to be picked much like the dodge ball game you played, “please pick me”, and not wanting to the be last to be picked.  Not realizing or caring that you probably are better at the game than the selector of the team, but now your destiny is in that person’s hand.  A destiny of playing the supporting role, Robin to Batman.  Did Robin ever make the starting line up?

I think it is important to learn your craft, perhaps take an apprenticeship. The only way you know of the job is if you first do it yourself. But at what point do you step out of the shadows and step in the spotlight.

And what point do you stop being okay with being the apprentice and you become the mentor?

Get off the bench and become part of the starting line up?

At what point do you live your dreams and not get trapped in someone else’s?

I believe I finally found that girl! That little girl that was waiting to be found. The little girl waiting to be picked to be a player on the team. I went and found her and chose her! I told her that she had the potential to be part of the starting line up. She just needed to learn how to make that dream or desire a reality. When she was a student, she was the best student, learning what she needed to know to be a leader. Now life demands she step out and be a leader and she will be best at that too. She understands that you never stop learning but more importantly, NEVER STOP DREAMING!!!